It Looks much Better and realistic.

It looks really bad. Like, this is a game set in the real world, but that looks like the washed out world you see when you’re looking through an old socialist window that hasn’t been washed since Stalin had died. Alternatively, a walk around a city which has a massive air pollution problem.

BTW, the trailer has been edited for the show. If you watch the Behind the scenes shots side-by-side, they do not have that strong contrast going on. But neither do they look like vomit, as the footage in your video. No offense.

Video it’s not mine. I found It on Twitter 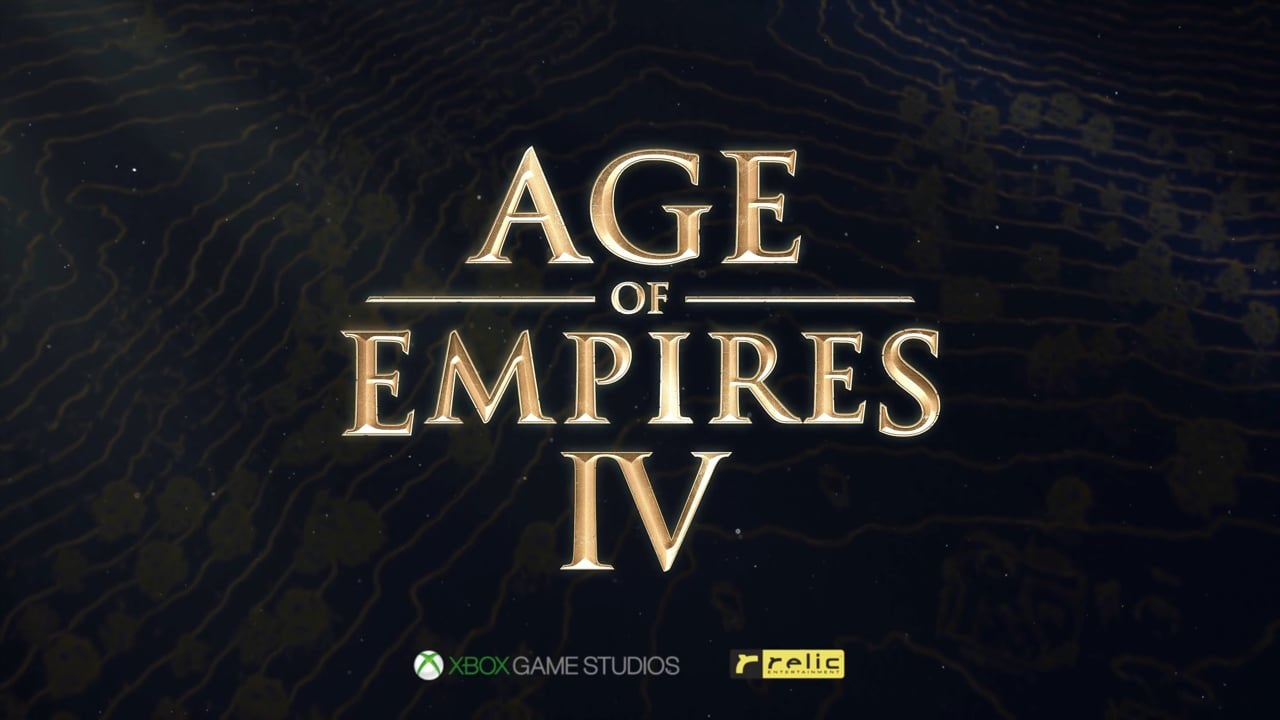 You got a point tho. Maybe some small things over the graphics could be adjustable through the in-game graphic settings to suit everyone’s personal preference.

Agreed. Their fourth installment seems to be the best yet to come.