Give us the option to remove menu animations

in the main menu, or menu animation in game such as the below. while we appreciate the hard work and other skins/icon, this definitely do not need to be shoved onto us. give an option to remove or disable the animation, making quick test play and any game a simply waste of time.

couple of clicks per game thats a few seconds add up to over several months of game play. 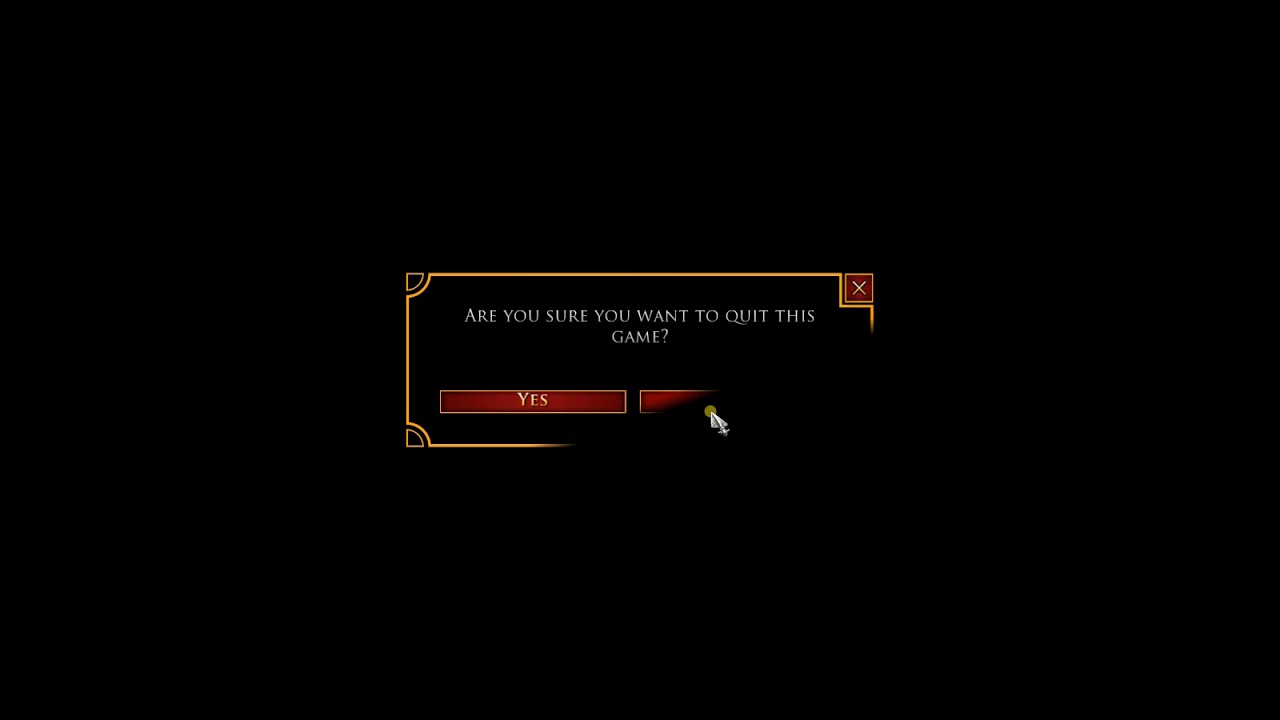 Yes, generally in all kinds of UIs the animations look cool at first, but become annoying and useless waste of time after experiencing them a few times.

The new UI is terrible. You need more clicks to do the same. Every animations is slower then before. And features are hidden at weird locations in the new UI. This definetily needs to change.

someone made mod to edit some files to remove animation

Agreed, main menu feels worse and prompt boxes fade in and out slowly and in a laggy way

The vid in OP made me lol

The reason behind this delay isnt clear at all. Some think it is so the game can load some things in the background, but that doesnt seem true. I just a mod with the old main menu and it works much quicker. It seems like there is now also a mod that removes these animations as well, which also shows that the animations are not needed. So i have no idea why the devs added this delay…