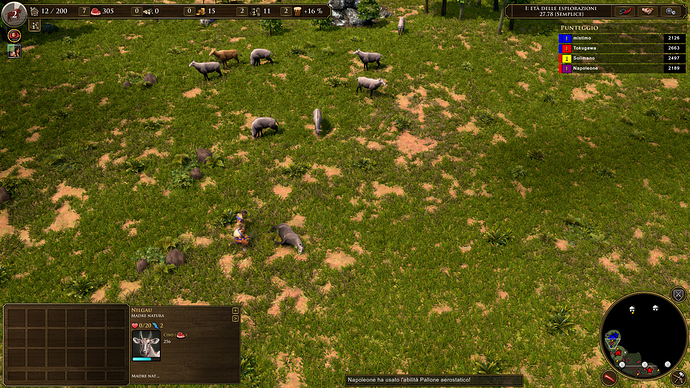 For #3, this is a closeup image from a forager in AOE1: