Hacker appears again in ladder who has a laser bear

In a ladder match, a German player called OMGitsme5377 spawns a lot settler wagons from the void at early game, and latter creates a laser bear to ruin the my base, amazing！

Ban this guy who called OMGitsme5377, and track the hacking method. 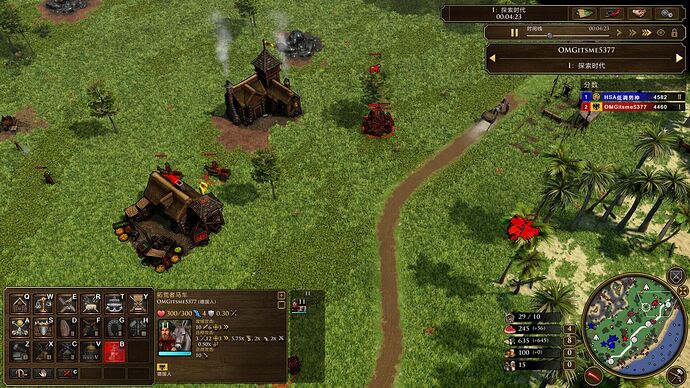 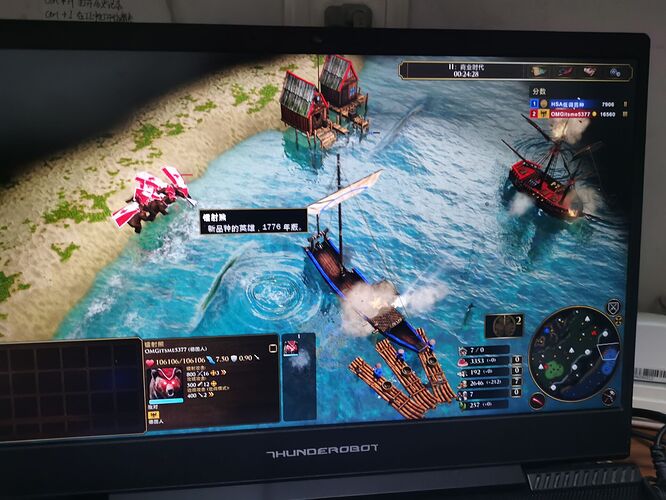 Heey @TaupeAphid6383 thank you for reporting this, we’re investigating the situation now.

Hey Ippert, thanks for looking into this.

In case you have not seen it, someone else and me reported the same issue in this thread (link below), although we might not have been using the proper reporting style seen here. It is the same person each time (OMGitsme5377).

I think it is pretty simple for a “legit” client to detect a “hacker” client and simply refuse to enter in the same game. Many games have that.