But would you want to give snipy BBC to all civs?

Hand Cannoneers need a boost, like +20 vs infantry, since today are useless, too much uneffective.

Maybe aquebus should just become a civ bonus for Portuguese. Then replace the tech effect with something compeltely new, like organ guns have no minimum range and +1 max range. Organ guns suck a** in post imp (since they are expensive and absolutely murdered by onagers, paladins and cheap massed hussars, even against archers they suck because of low attack rate, which really suprised me when my 60 organ guns lost against 60 rattan a despite being more expensive) .

Ports only got a UT in imp. Making aquebus a civ bonus would be much more fitting to being a gunpowder civ.

problem with janissaries r that they r too expensive. 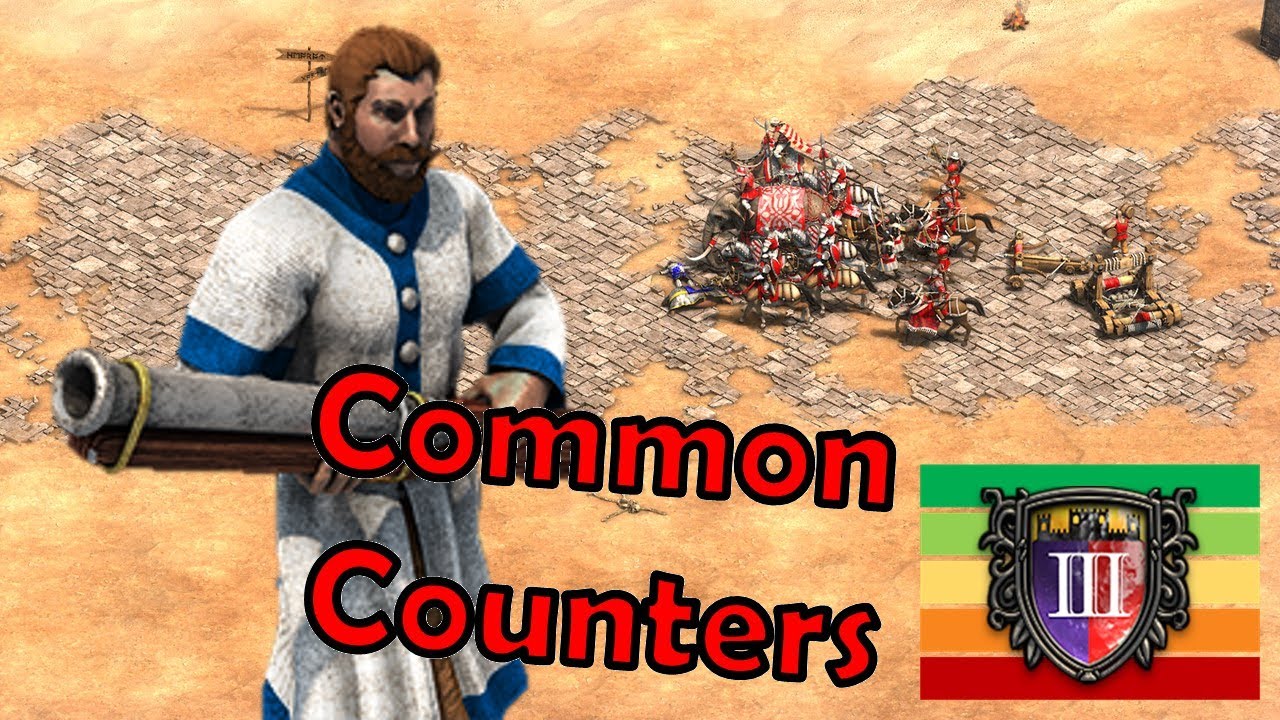 This video is so comically bad, do you really think longswords beat jannissaries?
If anything this video accidentally showcases one of their strenght because even without micro they can still beat siege weapons.

I would like to introduce this idea of introducing a new archery range technology which serves as a form of thumb ring for the underperforming hand cannons for gunpowder civs. New imperial age archery range tech: matchlock Decrease the fire rate of hand cannons by 10% (11% faster attackspeed) Spanish baiscally get a better version with 15% (18% attackspeed) Also affects janissary and organ guns (and conqs but Spanish won’t get the tech) Available only to civs were it makes sense historicall…

this is how the situation could be improved in a hopefully cool way for Handcannons.

What is if the HC get +1 Attack but -1 bonus damage against infanterie. The damage distribution against the infanterie is the same, but the HC is a little bit stronger against other units. They have 17 attack. 17-4 x 3 = 39, Arbalest have 40 HP so they need 4 shoots against arbalest, this is a overkill. With +1 damage they need just 3 attack. They need also -1 shoot against horses and camels. With this, they are still no counter against cavalry, but are a little bit better in combat battles and can win against Arbalest with the same numbers

Arbalest have 40 HP so they need 4 shoots against arbalest, this is a overkill. With +1 damage they need just 3 attack.

You’re asuming all HC shots find it’s target but they miss 1/3 (65% accuracy) of their shots at max range. So this might not help them as you imagined.

But you dont fight with 1 HC against 1 Arbalest. You use a group of HCs against a group of enemies. Then the accuracy is not so important (look like the Arambai). So the HC A dont hit Arbalest A, but he hit his neighbor Arbalest B.

SotL made a video addressing all of this so just stop all the arguing and watch this. 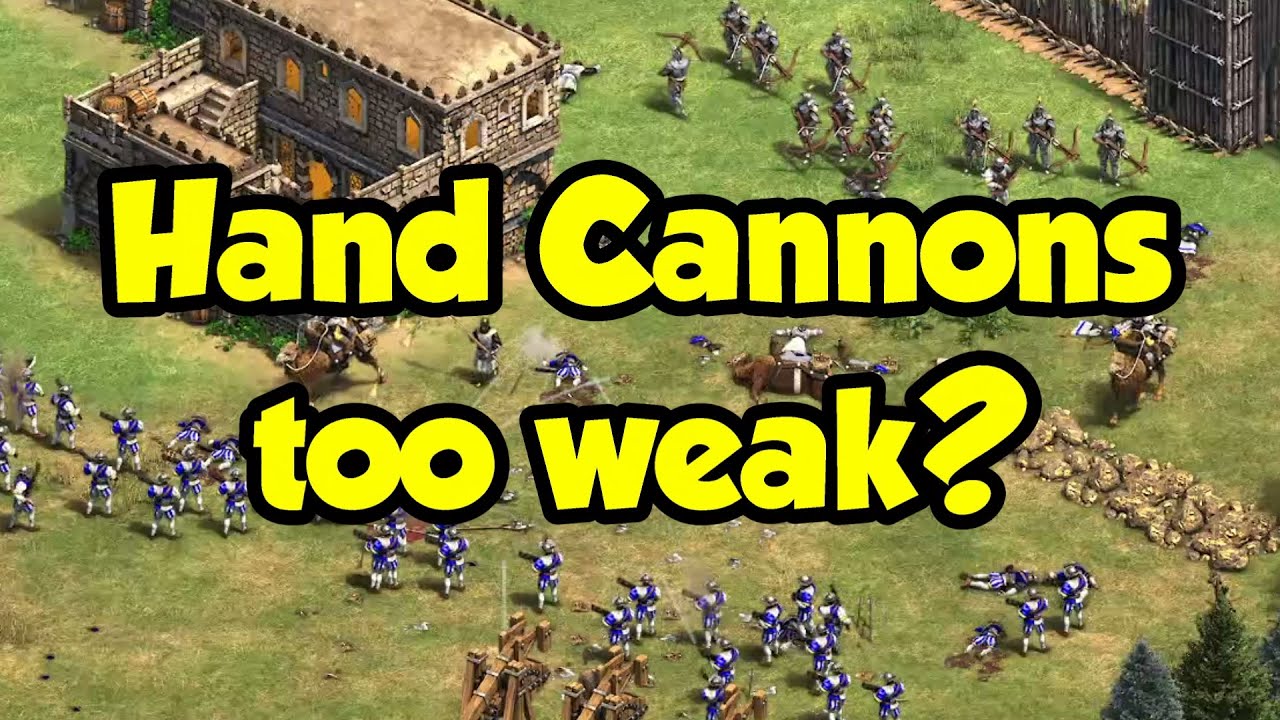 What about Arquebus? What will the Portuguese do for a unique tech?

Half of this is scenario editor testing, the other part is a bunch of theorycrafting, so it’s not enough to just watch this 11

Not it’s the laughing taunt, which is why it’s used to replace “lol”

NObody who loves AOE ask this…

I love AoE more than anything in the world. Although, I have more of an emotional connection to the original than AoE II.

Oh well we all miss some stuff at some point. Better not know what “11” mean than be Hera and watch Daut rekt everything with CA and plumes lmao.