Is it normal than the herd walk that far by them self?? 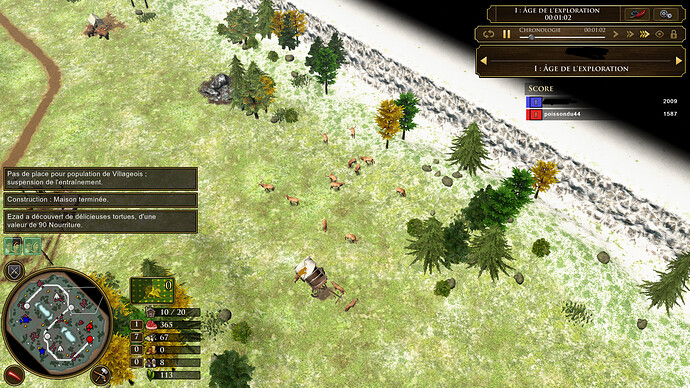 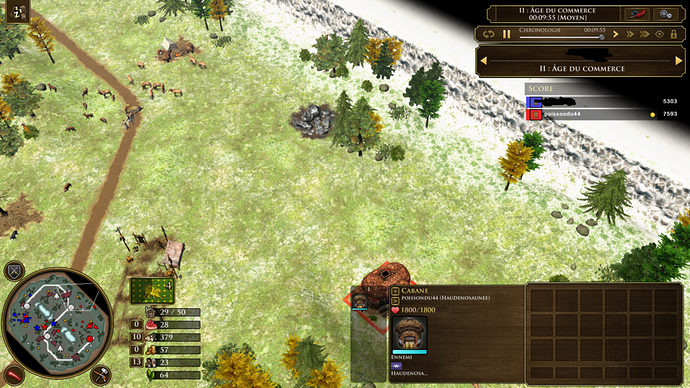 Nope, its not.
At least not on the legacy version.
The hunts on DE move around either way too quickly or way too far compared to before.
A lot of people here me included have complained about this before.
This was probably done to compensate for the maps having more resources near base, but this hurts the game more than it helps

As an avid Lakota player, I can concur that it is normal and very annoying.

I hope I am not the only that has an issue with this. I understand this might be done to compensate for the fact civs have a higher amount of ressources in base. But the frequency that they move is way too high. It is really frustrating having to spend a significant portion of your apm and time microing the hunts. Herding is essential on this game if you want to survive from rushes or avoid raids, but also to avoid wasting vill seconds by walking to a hunt that is far away. But now you also …

I also sent email to dev but with no resp.
Seems they don’t treat this as a problem.

It is an indirect buff to berries xD.

Yea and it’s super random. On map like ozark, all of the herds have this kind of pattern, sometime you have 5 herds walking on your side and sometime they don’t like your smell.

They go too far. They seem to want to interfere with the game and find freedom.