Hint for AoE4 on console and/or cloud:

Considering how much Microsoft seems to always put AoE 4 on a pedestal despite its popularity alwasy behind its legendary predecessor AoE 2, I wouldn’t be surprised if they decide to reveal a paid DLC this time for AoE 4.

Hey, look at this. It’s AoE2DE for Xbox One & Xbox Series. 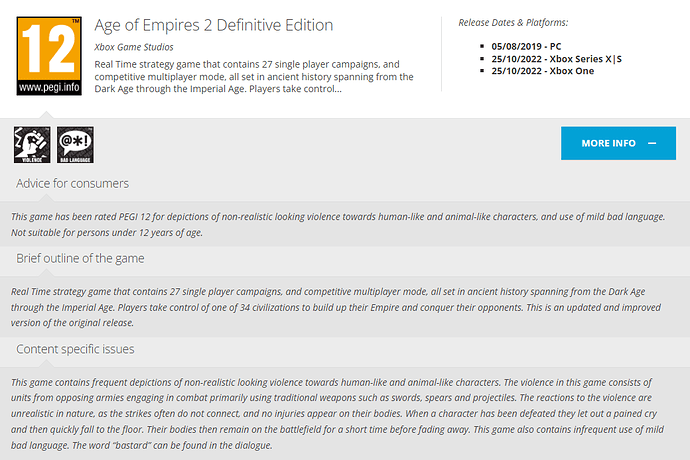 Good to see the game is expanding in platform but I hope for new expansion DLC.

Roadmaps for all games from Age of Empires series!!!

no matter where you prefer to play

Rather underwhelming. Even the AOM:Retold reveal. No gameplay, nothing. Just a CGI video.