Impossible to lay foundations of a building after using cheatcode "marco"

What was SUPPOSED to happen if the bug you encountered were not present?
The player would be able to lay the foundations of the building. 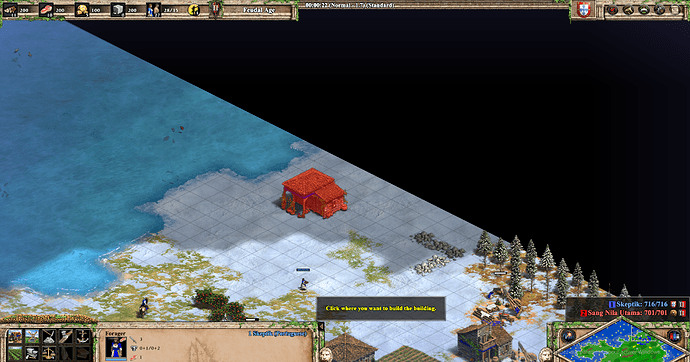 even though marco and polo reveal the area, they don’t count as you having actually explored it

you have to walk there to properly explore it