Inca Bug : HUD says I have 225/200 pop and can’t train units. I let all units die to make more but couldn’t train anymore. It feels like this happened before when I can’t train units as Inca & lose the game eventually. First time happened when I’m over 200 pop for me to notice. I’ve game recording too.

What was SUPPOSED to happen if the bug you encountered were not present?
I should be able to train units when all my current units die and I go below 200 pop 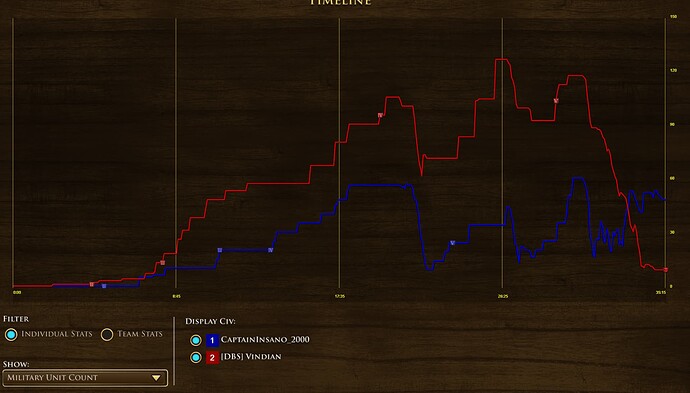 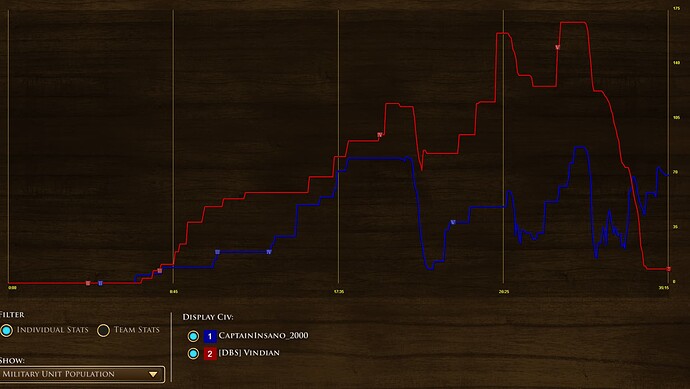 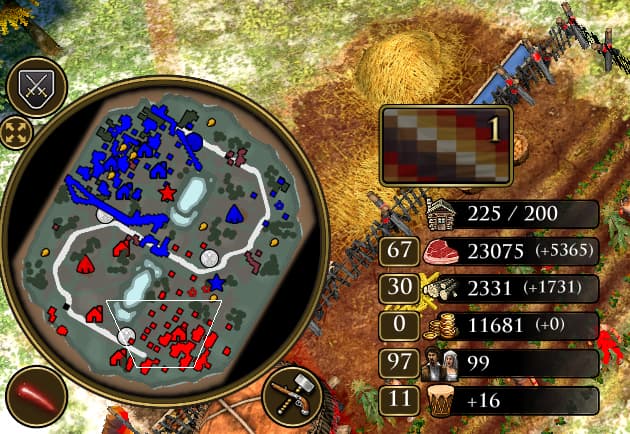 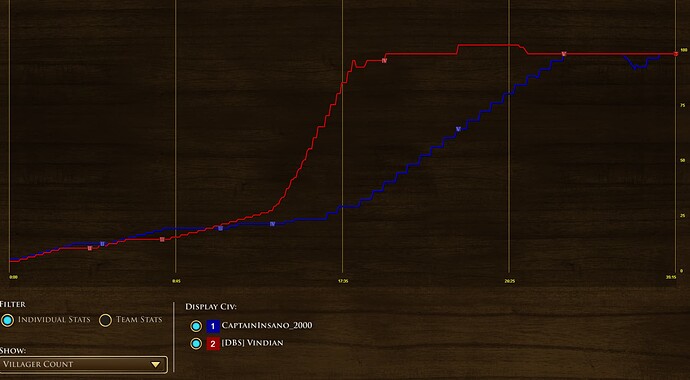 Attach a SAVE GAME (.aoe3Ysav) or GAME RECORDING (.aoe3Yrec) of the match where you encountered the issue. Link it below if using an external file service.
IncaBug.age3Yrec (5.3 MB)

Out of boredom, I watched your replay. There is def something broken. You don’t have any units hiding anywhere yet it still shows you at/over pop.

it happened to me while playing Inca in all of my games. when you use the kallanka this bug happens, is my deduction.
last game i played Inca i was 150 pop with 0 real units on the fields. so i had ghost population. this bug needs to be fixed ASAP. 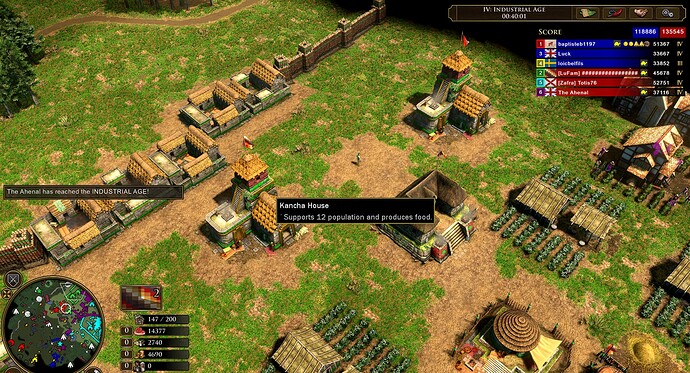 Hi guys, the Kallanka over pop mechanic is currently broken and will create “ghost” population which causes you to run out of population space. We’re aware of this issue!

It happened to me on the Chaco map. It occurs even after we garrison the military at Kallanka. It is impossible to play the Incas in a stable way knowing that this bug exists.

I have got the same problem everytime i play with the incas. It is definitely a problem with the Kallanka and this has to be fixed as soon as possible.

This mechanic is broken since the release of the African Royals DLC (40 days ago). Since then, the civ is non-playable, unless you want to just rush the enemy with spears, chimu’s and bowmen, which is not cost effective in the late game. Inca’s troops are overall weak, so you depend on this mechanic to create a bigger mass, and also garrison your soldiers away from the enemy. I’m maining Hausa right now, but i miss Inca, since i’ve spent months in trial and error with multiple build orders, perfecting my technique with them. 40 days since the civ is virtually non-playable, and in the semptember’s update i do not see this issue fixed, wich increases the dissapointment. I know devs are full of work to do, resolving a huge ammount of trouble in the game, but this is not a “tiny bug”, like a wagon failing to enter the foundings of the trading post, or a villager stucked in its way of constructing a wall. This is something that makes an entire civilization useless. This is more of a cry out than a request, because writing down the frustrations makes them less intense. Nonetheless, i hope this issue doesn’t take further month’s to be resolved. On the other hand, i want to thank the devs for the wonderful updates and upgrades of the game, they improve its quality a lot!

Heey @WedgedPanda3421, I believe this issue is currently fixed on the PUP build

Nice write up. The feeling, I believe is universal. I didn’t dare to play this civ after I realized the game breaking bug.