Considering that campaigns would be costly, I think there should be at least more historical battles that cover more theatres. Also I do think civ designs are pretty saturated now, so later content releases could be focused on these.
Also, there are civs that even never made an appearance in any sp content. 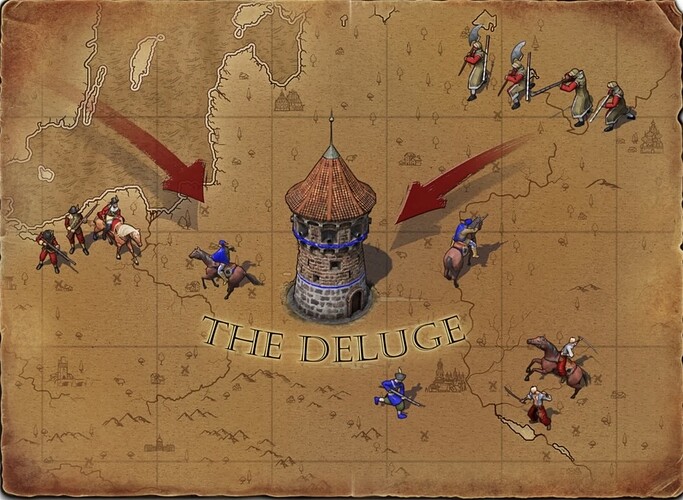 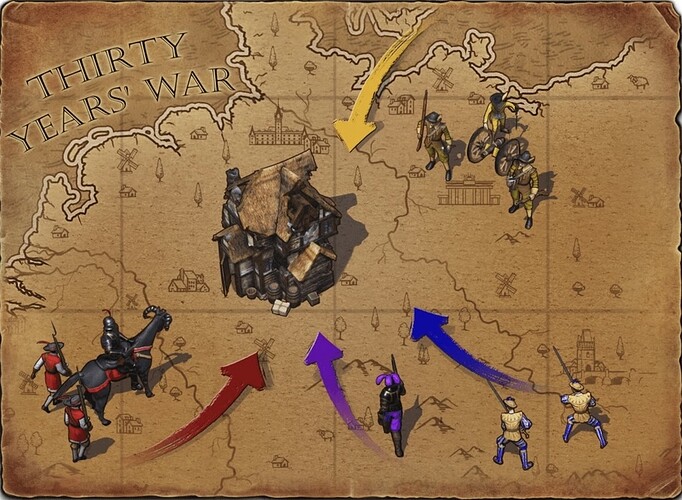 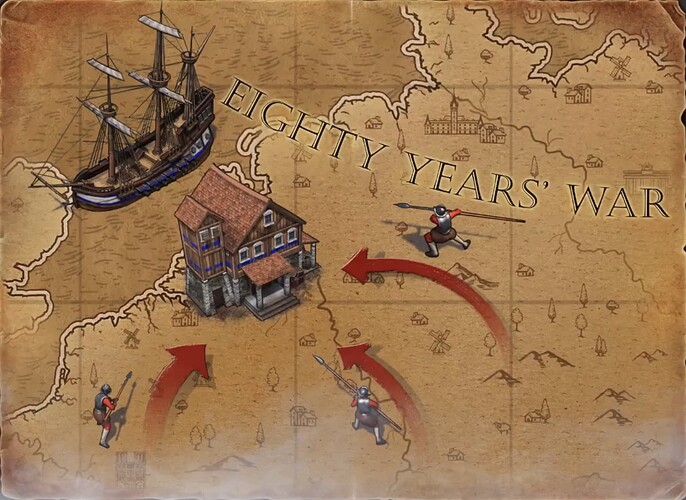 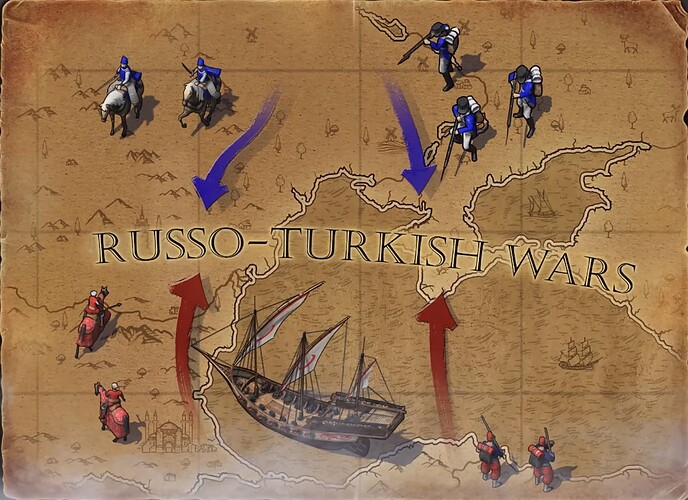 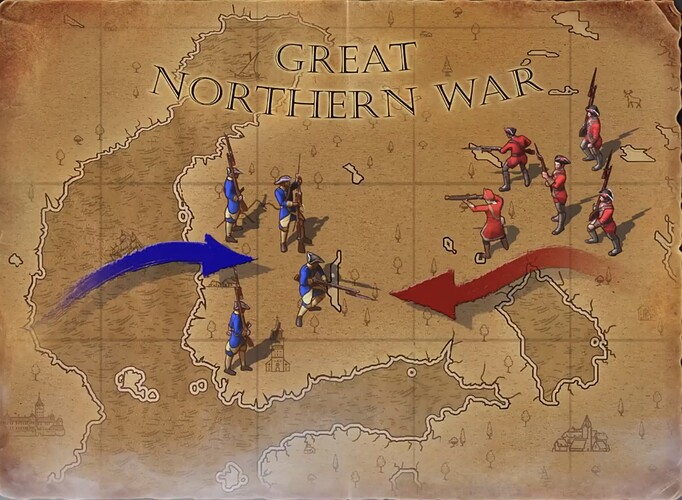 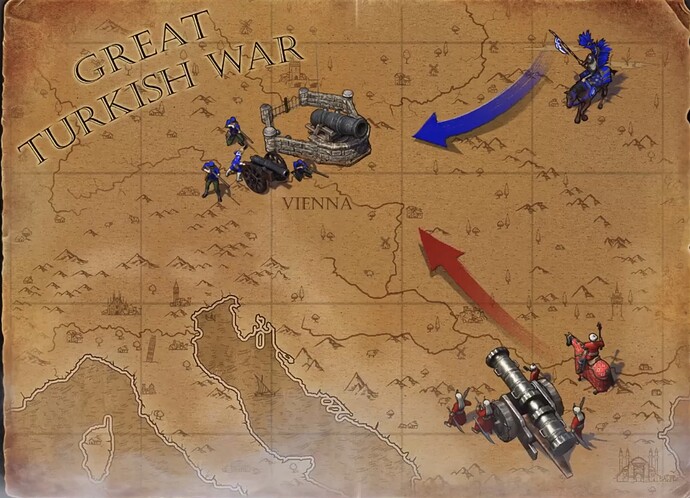 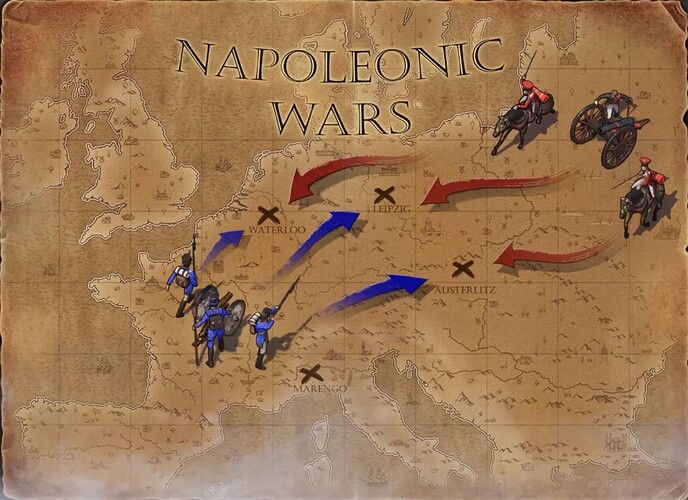 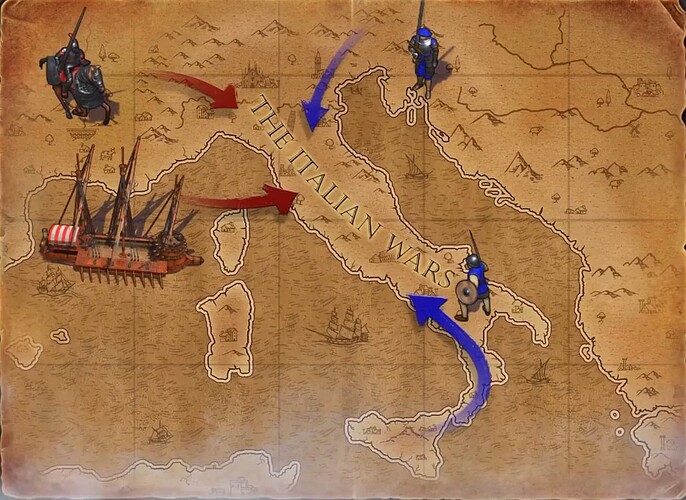 图片1448×1055 172 KB
Yes, with the release of the first eight historical maps by Knights of the Mediterranean’s dlc at the end of May, it implies that Microsoft developers have the ability to invest a lot of money in more single person new campaigns, new heroic units, voice actors, a large number of scenes and transition animations, more new units, and the new historical campaign will overcome the high cost of funds and implement the plan successfully
1 Like
KarlosBR96 September 20, 2022, 4:47pm #4

I sincerely doubt we will ever have another fully animated and voice acted campaign in AoE3:DE. It’s simply too costly and time consuming for the devs. Individual scenarios are easier to make and allows them to cover a wider variety of topics faster.

Historical Battles and Historical Maps can coexist. HBs are more carefully crafted scenarios, with more defined goals and narratives, closer to what you would expect from a single-player campaign. HMs are semi-random maps with special rules, but without a defined narrative. They can be played in multiple forms, both as single player and multiplayer. Bridging the gap between single player scenarios and random maps.

They are different things, for different crowds. But that doesn’t mean that you’re wrong when you ask for more HMs and HBs, specially for civs that haven’t been featured in one yet.

nothing, the developers said that they must overcome the expensive and time-consuming problems. And allow them to cover a wider range of new campaigns more quickly.