Was playing a custom game with everything on random and noticed that enemy ships had 14k pierce armour and my dock had 1.5k. 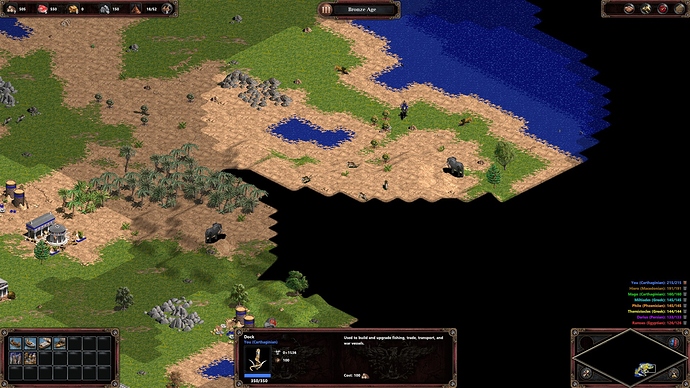 This bug happened to me as well. Insane armor values ranging from 11k to 32k, same unit type seem to have the same armor value for one player, but can differ among different players for same unit.
Also I think, though not for certain that in that game same units and buildings were killed by one shot, even with full health.

I think this bug is tied to custom game with classic mode option only, since this was the only time I encountered it. Provides an interesting challenge though