Interface locked after a game starts

Game loading screen appears but when the game starts it inmediatly took me back to the lobby, not the first time. As you can see and hear, I can moove the mouse but can’t click anything and the game is running (in-game sounds is playing). BTW, I lost the game and po

YT Video where I show that the clock is freezed, game is runing and I can’t do nothing. (Turn up the volume a little pls) 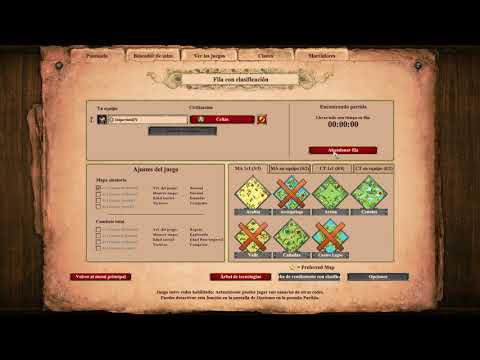