Intro videos are not correctly centered

Minor issue: Since the switch on the crossplay version, the intro videos are not played centered but slightly off to the top, with the menu looking through on the bottom. I didn’t had this problem on the previous version without cross-play. Not that this is a huge issue, but looks a bit sloppy now.

(I know, hardest steps to reproduce ever :)) 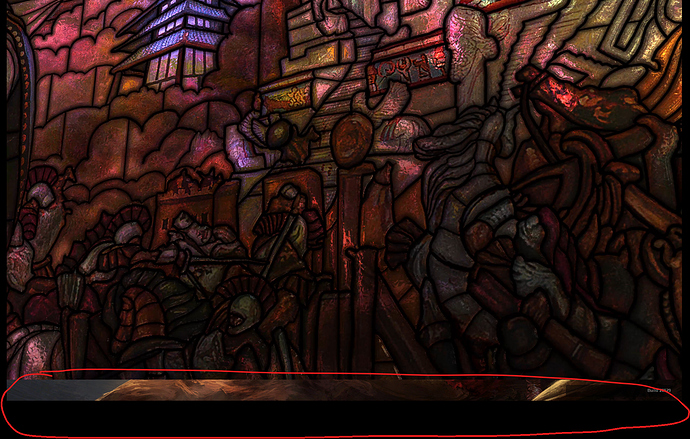