Hi guys, not sure if anyone tested it yet but I was trying to check the wiki for how much damage the jungle bowmen (Inca) do with their poison damage, but it doesn’t say that 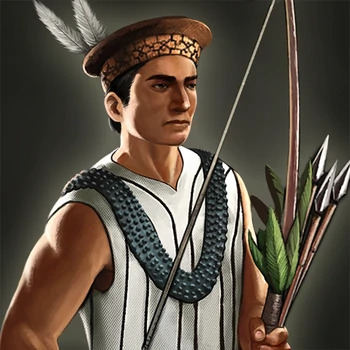 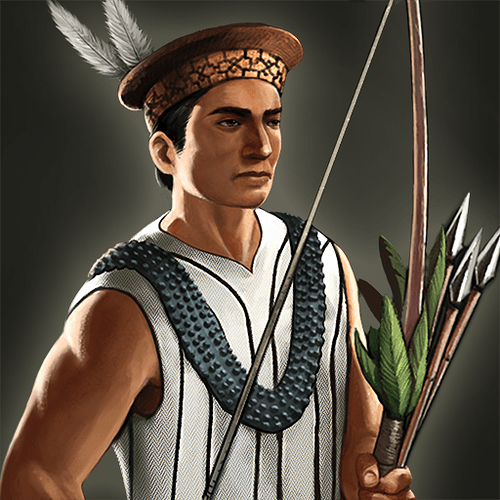 The Jungle Bowman is an archer in Age of Empires III: Definitive Edition that is unique to the Incas and can be trained at the War Hut and Stronghold. It shoots poisoned arrows which inflicts damage over time to the victim. As the Jungle Bowman is...

If any of you guys ever made a test and had it written down, it would be appreciated

so arrows do 1 poison damage per second for 4 seconds. Shipping curare turns this into 1.25 damage per second for 8 seconds (10 total). This number is also improved with unit upgrades eg. an elite teched bowman without curare does 5 toxin damage, with curare they do 12.5 toxin damage. this particular damage from poison deals “siege” damage and has no multipliers. it makes them unusually effective at sniping artillery (ignores range resist) or large expensive units (like mahouts). This does mean that nizam fusiliers resist 20% of the toxin damage as well. feel free to ask any other questions i missed

No wonder they feel like they perform better vs their counters…

Kept feeling curious about how effective are bowmen in battle, so I decided to keep shooting a musketeer and write down how much damage it deals in each shot, with hopes to calculate poison and normal damage with different upgrades and cards. 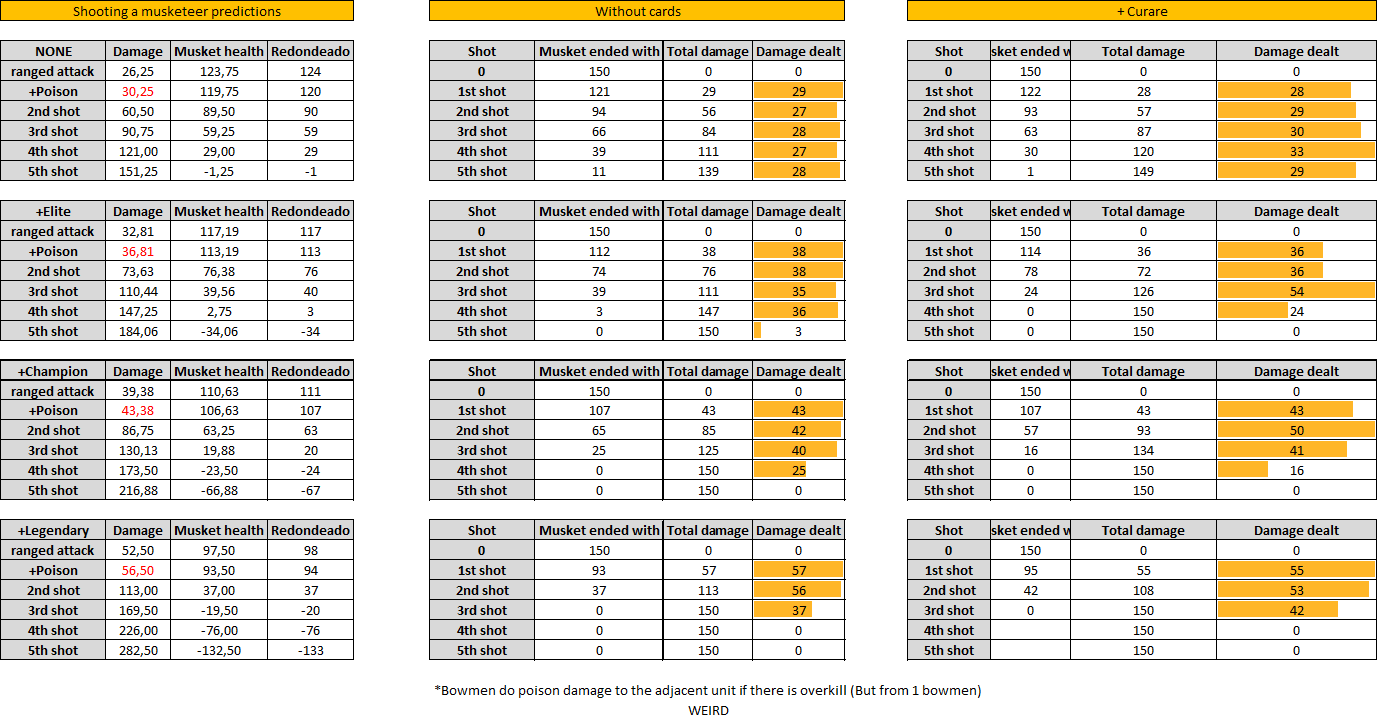 This is all so inconclusive, the Inca bowmen do damage in very random amounts, sometimes the same, sometimes a bit more, sometimes a LOT more, and then little at all.

As for the poison damage, can’t really tell, as far as I can see, curare does NOTHING! and poison doesn’t respond to upgrades of Elite, Champion or Legendary bowmen.

And while we are at the topic of upgrades, shouldn’t the Legendary bowmen have a base (normal) damage of 35,15625 instead of 30?

Someone please explain, because bowmen after the 2nd age would pretty much (Efficiently) suck then…

Stat upgrades are always calculated from the Base ones. So with 3 upgrades giving 100% more attack in total, you’d just double the base damage : 15 x 200% =30

The Wiki says the duration is 5 seconds. Is that out of date?

i have completely lost the ability to stay current on the number of changes to inca, not gonna lie. i think something was done in the background that has affected their behaviour

That’s what I meant by inconclusive…

I can’t really tell how much damage is done by the poison, by the study it’s meant to be between 4 and 5 (But the poison time is either instantaneous or longer than 4, weirdly).