Let me imagine what Age of Empires 5 would be like.I'm very crazy!

1: RTS games, there is a shortcoming, the formation is too monotonous. There are too many units to control in the game. If there are tens of thousands of people in every war, how do you control them? So I envisioned a game tool like LOL where I could edit my equipment bar before the game started. Also, my troop formations can be edited before the game starts. In the novel I wrote, the player-edited formations have these functions. 1. You can edit the shape of the marching formation. 2. The two formations can be converted to each other, and the conversion process can be set by yourself. 3. Because fighting has a set pattern, in the same way, formation fighting has its own mode of operation. It was like dancing and we prearranged what each of them was supposed to do.

2: Each military unit will be personalized. They have a variety of fighting styles when fighting. We can train them to be stronger. Armor and damage are just some of their strengths. If a well-trained feudal soldier could fight, he could defeat soldiers far ahead of his time. I mean, every soldier can be produced instantly, or they can choose to be trained over a period of time. The longer a soldier is trained, the more combat experience he has. Just like every attack animation – it’s all his moves, and a fully trained soldier has them all. A soldier created in an instant, just a monotonous attack animation.

3: Hero units can be controlled independently, like in an RPG, by another player. Such RTS games are too much like stereoscopic games. Age of Empires 4 is still a 2D game. Hope Age of Empires 5 is a 3D game.

I want Age of Empires 5 to be like Age of Empires 1. So you can start to realize those capabilities. Because in those days, games were easier. Easier to implement.

Maybe then all wolves shouldn’t look the same and I’m a veteran alpha wolf so I don’t have to change.

Everyone has their reasons for choosing a wolfhead, not just you. I am a Wolf, even smoke cigarette brand is also a Wolf 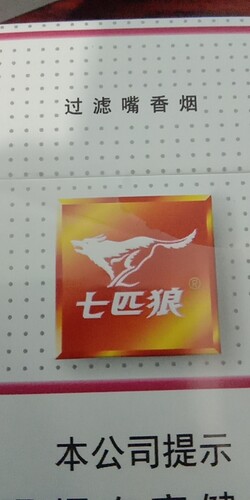 But how are other forum users gonna tell us apart now?

I beat you in read time, number of topics viewed and number of solutions.

I was talking to him but yes, you’ll take years to beat me which is weird since you’ve been around in this forum longer than I have.

nah, i had another account but the forum change 3 years ago messed it up