First of all Vietnamese have already a good observation ability which allow them to see their enemy tc.
To push their identity even further they can receive the capability to: 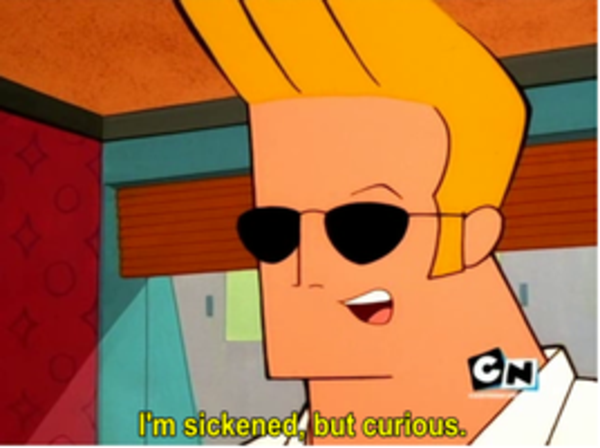 See the TCs in real time, not just as map exploration? Basically a bit of info about your opponent’s dark age plus if there are vils garrisoned. And if he’s going for extra TCs. That would be fun, more seems overblown especially the hidden upgrades.

I think you’re onto something. I love the idea of invisible outposts - or being able to see TC without fog. I mean you’d actually be able to tell exactly how many villager they’re aging up with which could be a massive amount of information. I think having all these abilities (even if we strip out the vietnamese’ current abilities) would be way to OP though.

On the otherhand - making a spy civ that’s not white could be seen as having racist undertones. Maybe if they make a Russian themed civ (Kiev or Nostragard or something). Oh wait! What if their imperial tech was “Behind Enemy Lines”. It costs 1000 food and 1000 gold makes spies 90% cheaper.

Why not just make Atheism be that effect?

Since the Vietnam War I guess.

Chinese records seem not to show Viet use guerilla famously in the medieval.

Anyway, isn’t the current bonus more than enough? It already allows you to do tons of lmae technics super fast, I think we don’t need more.

Well, that is a lot of interesting ideas, but it would mean redesigning the civilisation entirely, as all those bonus would need to nerve them elsewhere… Also, I am unceratain on the historical accuracy. So I am unsure it is really feasible.

Nice job on the ideas though, I like that kind of “special” bonus!