This is some really strange thing I just noticed. I loaded a save, and now I have a mining camp that doesn’t actually give me vision, and disappears if I can’t see it. Just realized something really strange happened to my Castle LoS, see the bottom image.

It’s only ever happened once in my entire time playing the game, so I guess rarely.

Not have my building disappear. 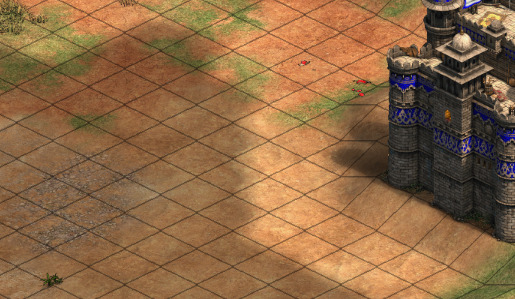 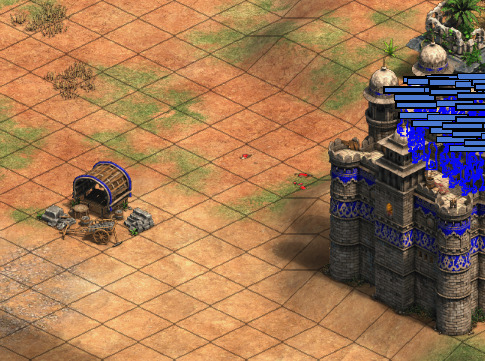 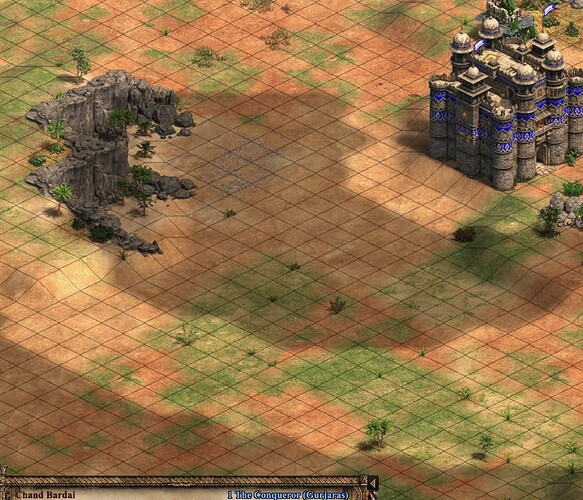 This bug has been around for ages, at least ever since DE came out.
I’m not sure what exactly causes it, but it seems to be related to high-LoS units. For instance, when I was playing around with a mod in which I gave Cobra Cars 500 Range, 20 LoS and 30 Search Radius, when spawning them in with the cheat code, this bug would occur much more frequently than before.
But it can also happen after loading a save, as you said. But I have no clue what the problem is there.

Hello @TheConqueror753 I have been unable to repro this issue, if you could send us a replay or a save game when this is happening it will be very helpful. Thanks!

I’ll try and get a save for you later, because I don’t record campaign games, but unfortunately, there is quite a decent chance I’ve already deleted the save file to free up space. I’ll see if I can still find one though.

ok let me know if you find it please. Thanks!

Ok, unfortunately I’ve deleted it, but if I ever see it happen again, I’ll try and get a save game or replay.