Losing the trade monopoly in the Scenario editor

During the creation of a scenario, sometimes the trade monopoly technology disappears for no real reason.

I managed to reproduce the error on one of my world maps. Deleting certain units on the map removes the trade monopoly.

It’s also works on another scenario, the “World Map - PvP 8 Players” map for example when I delete the ottoman’s town center.

Trading monopoly should always be available ! 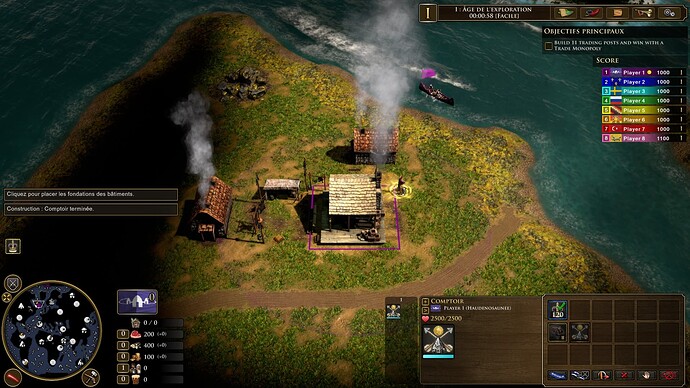 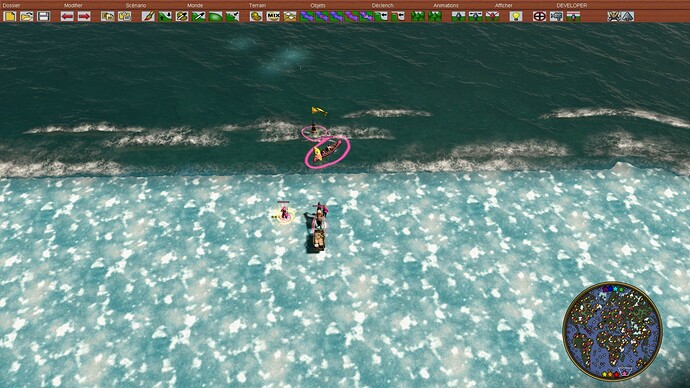 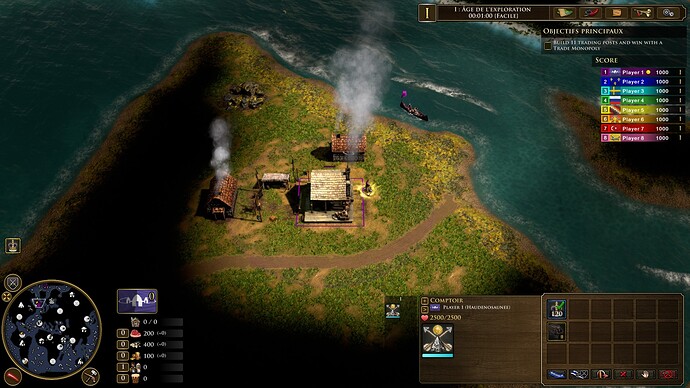 I made another test with an empty scenario and some trading posts sockets.

This time trade monopoly is not available at the start of the game.

But, after build a town center, the trade monopoly appears. 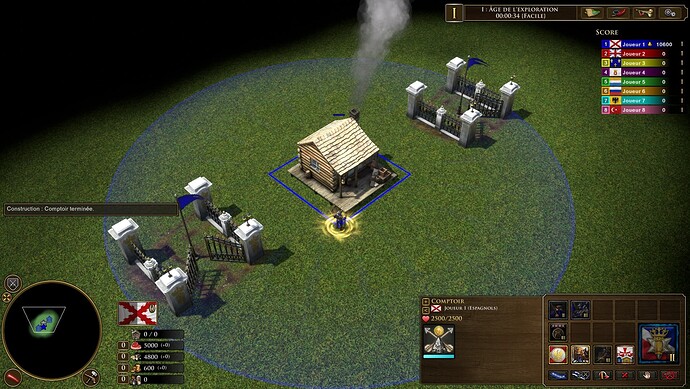 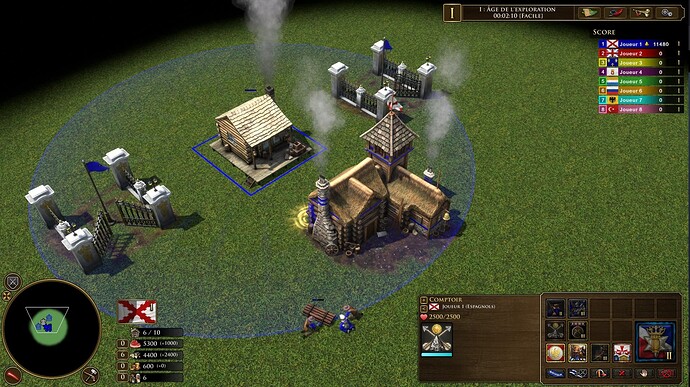 I tried to build a town center after the reproduction steps shown above on the world map. But that doesn’t unlock the trade monopoly. 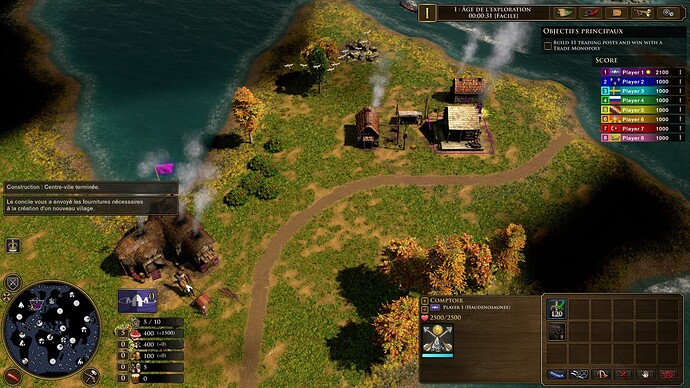