When deleting Magonel’s the damage is no longer spread out over the shot but only targets a single point/unit to do its damage to. As an example hitting a group of archers clump together would only kill 1 archer instead of multiple, no damage done to the other archers.

Expected result is the the Magonel does the normal damage it does in a radius from the target spot. 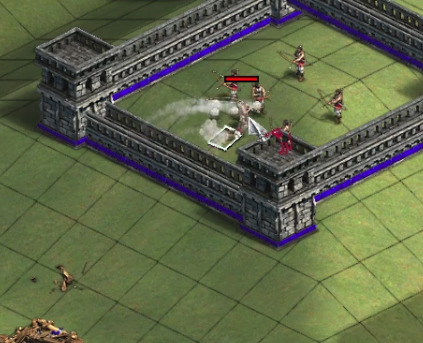 Not the best showcase of the bug, but I do show it a few times in a custom scenario when I was testing to see how often the bug occurred.
Best example is around 1:30 through the rest of the video

We are already tracking this issue

Thanks for your report!

Seems trebuchet’s projectile also has the same issue and it does not do any damage after trebuchet destroyed or packed with Japanese golden crown tech.