Make Age of Empires 4 for Xbox too!

They would have to expand for sure. Would I like it on release day, yes. Realistically idk, its looking tough. Like, make your PC fanbase happy, make sure its a good game, not buggy af lol…Then develop one later like Civilization did and add it to consoles. Yeah and have it support keyboard and Mouse support on xbox too.

I mean like. I can see keyboard/mouse feature. But a new dev team for the Xbox SDK and a rework or forked rewrite code base for the genie engine. Not really sure if Microsoft Studios/Xbox Games Studios will have that luxury.

Possibly if they want to release it on Xbox. Maybe they could add EXE support for Xbox or able to load up Windows 10 on xbox (like you can do it on the new upcoming Atari VCS 800)

I wasn’t paying attention that the topic was about AOEIV. I was thinking @AmericanBerg was talking about AOEI and II DE which both use the genie engine.

Halo wars has one resource, no workers, and minimal base management. Compare that to the age series.

xbox have mouse/keyboard support.put the game in xbox store and
KEYBOARD & MOUSE REQUIRED
CANNOT BE PLAYED WITH THE CONSOLE

I love consoles…in many cases for whatever reason I prefer playing on them to PC a lot of the time.

With that being said…leave Age on PC. Yes other RTS like civ revolutions and halo wars were good but they play drastically differently then age and have more simplified mechanics. Like halo wars only letting you build in certain locations.

Let age IV do what they want to do without worrying about trying to do an xbox port that has to change things in order to fit the controller. Age just works allot better PC.

Tiberium Wars on Xbox 360 was decent. An xbox version would need its own control system with things like squads.

Usually developers release a console version because that’s where most of the money is, but console RTS isn’t a big seller. MS might still try since it’s easier to port from PC to Xbox these days.

again, another game with minimal resources.

I completely agree @AmericanBerg. Plus, Xbox already has mouse and keyboard support. For me, it’s a no brainer. In fact, they should release AoE 1-3 DEs soon to create hype and a fanbase on Xbox that will then await AoE 4.

If post launch they want to work on controller support and update the game, cool. If not, I don’t see anything wrong with having RTS games on Xbox require mouse and keyboard. A very small percentage of people would complain “but why no controller!?” but you cannot please everyone.

Yes, Please! With Mouse and Keyboard support on Xbox, just bring the game over. No changes required. In fact, please don’t dumb it down with a controller version. I want full fat AoE on my Mouse and Keyboard plugged into my Xbox.

This guy says Aoe4 comes to Xbox Series X / S or did I misunderstand him? Is this just clickbait / false information or can you take coldeastwood seriously? I’m not sure 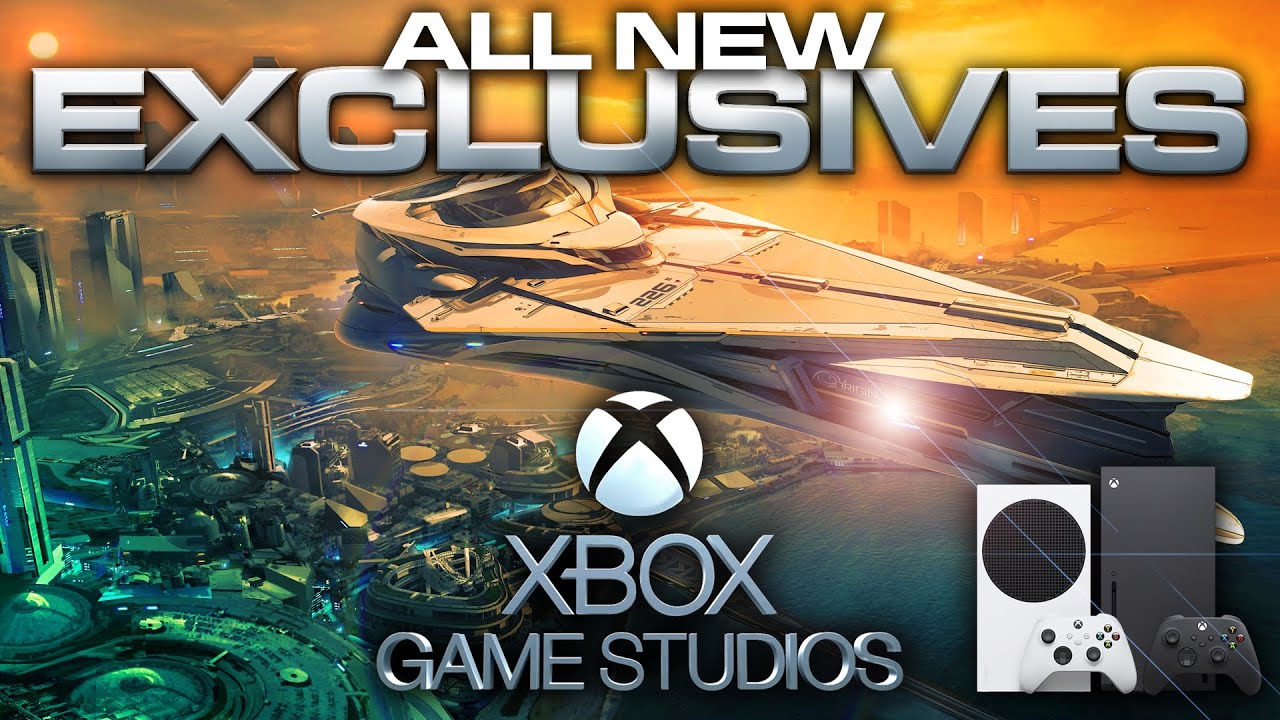 Xbox has keyboard and mouse support so why not

Yes, but I’m just wondering from where he got this info? Does he really have some exclusive information no other people have?

I know I’m committing the capital crime for a PC game, but I would love for it to come out on Xbox too! Heck why not! I have my kids on Xbox because it’s way safer for parental control than a PC. I feel like that’s the best way to introduce the next generation of young kids to check out Age of empires and RTS games in general! Please make this happen, some kid games on the Xbox are mentally insulting, lol! Also, it will teach them elements of history. Double win!!

Can the game released first before actually requesting for a console version of it. We still don’t have an idea on the approach AoE 4 will take.

frankly if they do bring it to console i hope they won’t be able to play with a controller. last thing i want is someone on my team with friggen controller.

This guy says Aoe4 comes to Xbox Series X / S or did I misunderstand him? Is this just clickbait / false information or can you take coldeastwood seriously? I’m not sure

false information probably.but it is still possible,maybe he has an exclusive info?

I can only see this working if they make it mouse and keyboard compatible. And please god no cross play. Last thing I want is to be allied with a console player using a controller.

Otherwise it must be false information or his own assumptions.