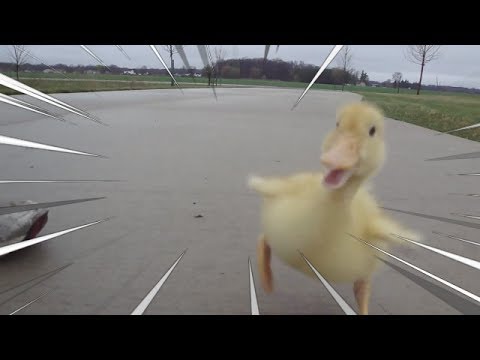 No seriously, he should be slow like a villager.

Infantery scout is like Emissary from AOE III, they will be less fast than a normal scout cavalry and 2X less HP.

Well the king isn’t a scout or a villager, he is literally a “click here to win game” button for your enemies. So he is fast to be able to run away.

I know but he is OP by his speed, he is used like a cavalry unit for watch the map.

So what’s the matter? In regicide everyone has a king so everyone can do that, and it fits well with the faster start the game mode has.

A fatso like the king sprinting like an Olympic runner is motivation for us all.you can be fat but fit.

If he wasn’t fast as ■■■■, he wouldn’t be of the memes that makes people reminds of Age of Empires 2, along the wololo and Cobra cars

You mark a point xD, no honestly it’s good in a way.