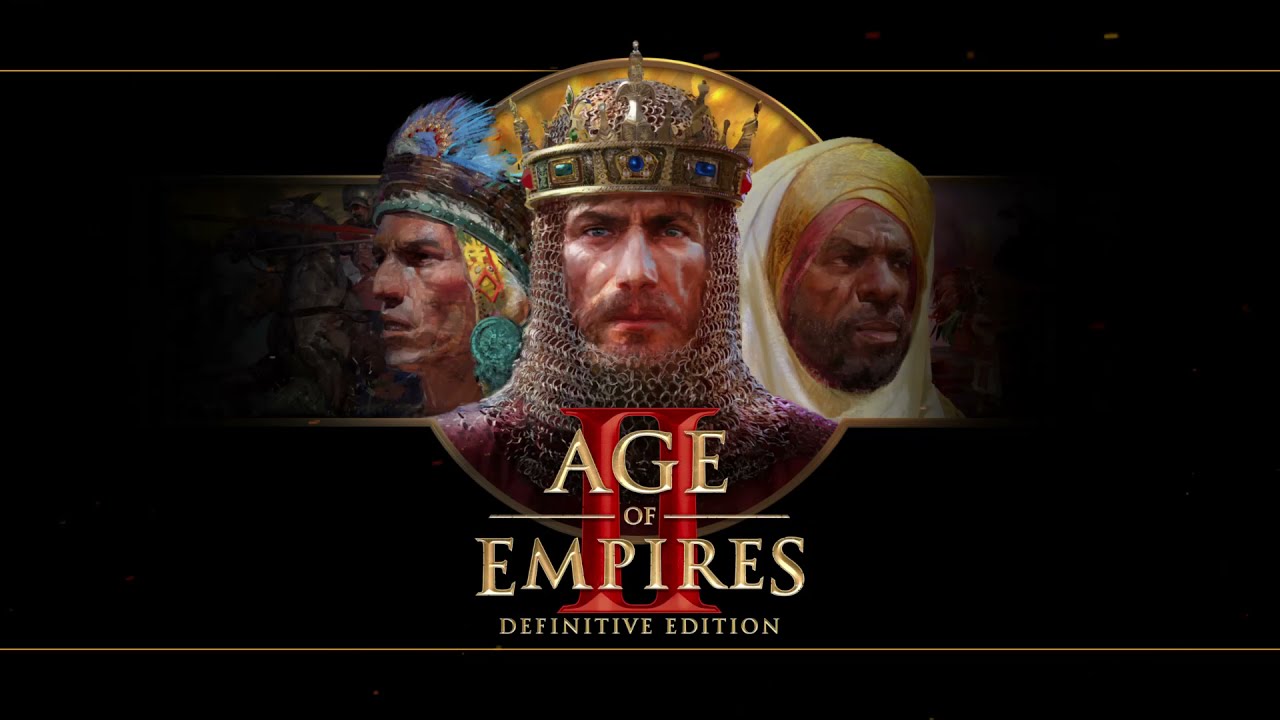 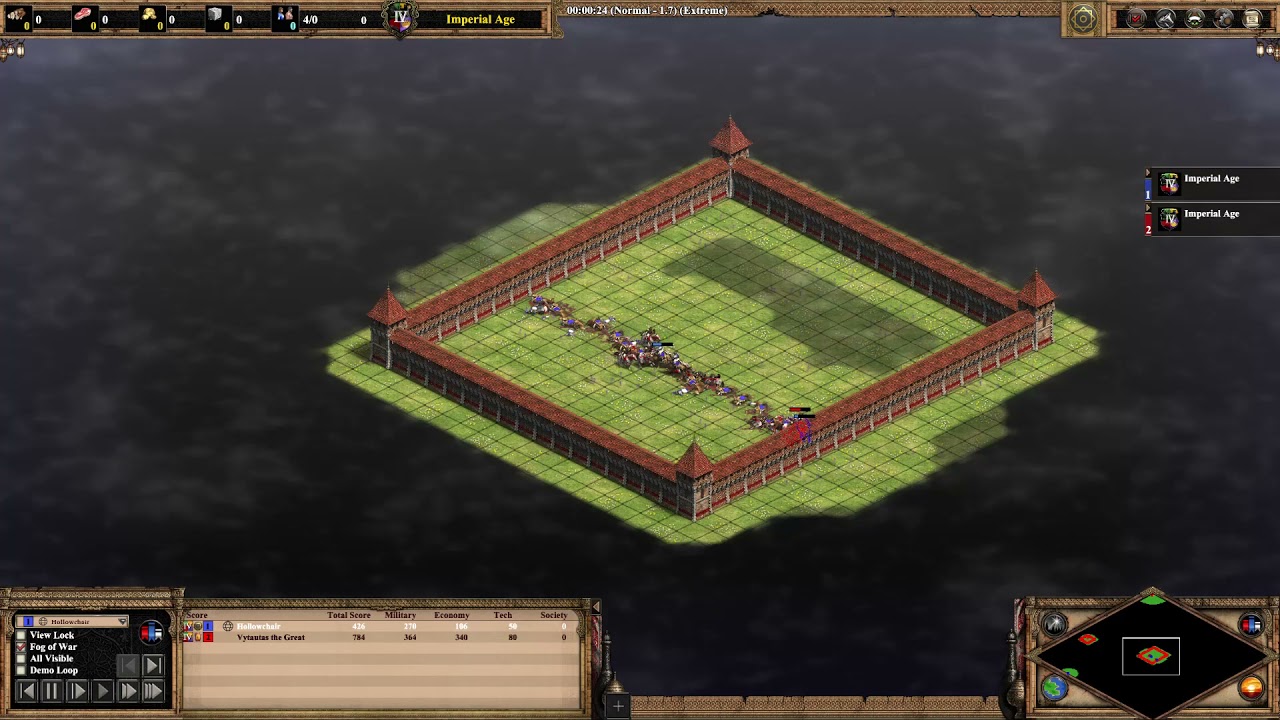 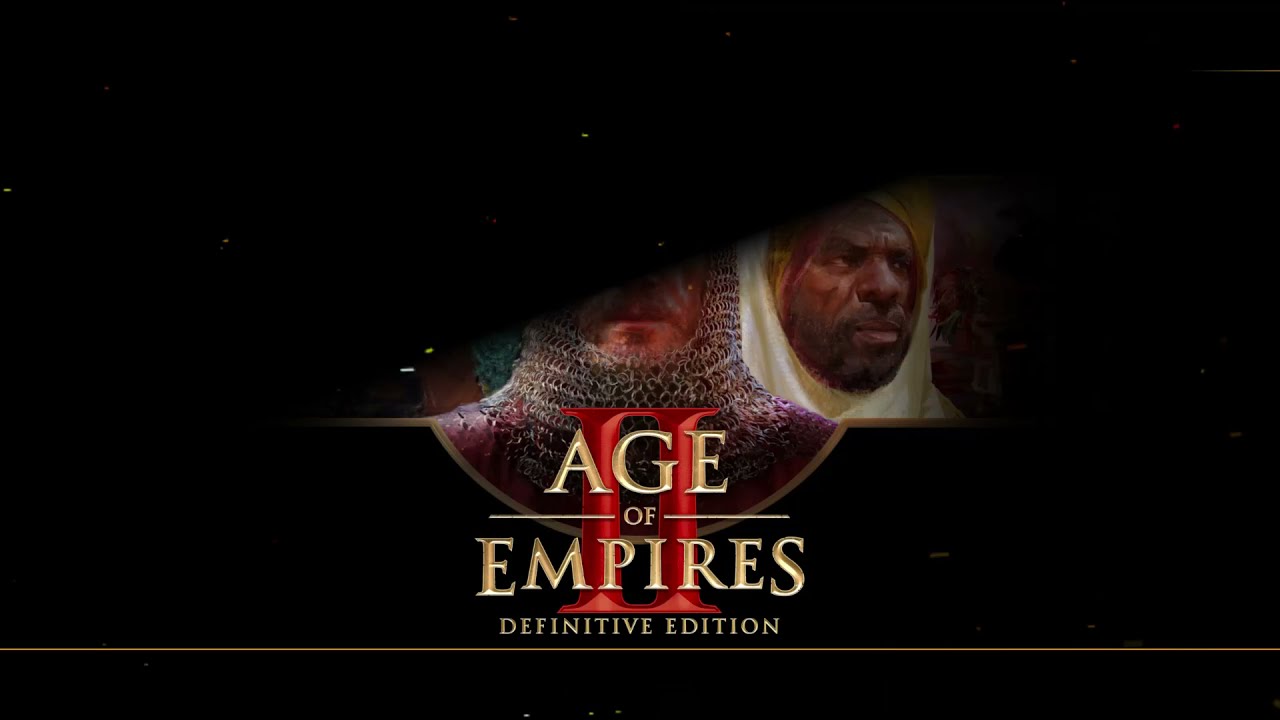 As discussed in this thread : Mamelukes Crisis

Do I think mamelukes need buffs? Yes. But once again your tests are INSANELY HORRIBLY BIASED.

Give me roughly equal investment into army. Let rhe mamelukes actually micro. Then come back and tell us how mamelukes do vs paladins, and stop being biased as hell.

For all the respect I have for you, I intended not to micro the mamelukes. Its not biased I really wanted to show without micro the results. Then you use the mamelukes in the late game because they are really bad in castle age. In the late game you get harassed in multiple are so you have to micro and marco tons of things at the same time. So the micro potential in the late game is limited. Let alone if the enemy adds a bit of archers/skirms in the mix.

Not to mention the difference in training time.

For all the respect I have for you, I intended not to micro the mamelukes. Its not biased I really wanted to show without micro the results

Yes it is. A unit with a ranged advantage not taking advantage of that inherent advantage is being used suboptimally.

So rhe eneemy can somehow afford paladin + arbs but you can’t afford to counter it? Again. Biased argument is biased.

This is a laughably horrendous test example for so many reasons:

It’s not even worth debating, the OP’s hatred for the unit has pushed him off his rocker. I’ve had at it before but he’s being nonsensical now.

We do a deathmatch, I get 4 relics lithuanian or plain teutons or franks you do mameloukes main with other units. We will see how its laughable. Ill just rush you in different angles you wont be able to micro ■■■■ i promise you <3

You will literally never have a fight as well organized as you’ve just created in your own head to provide yourself with some edge. This example you’ve come up with does not occur in AOE2. The only time an enemy will ever spread out thin in this way is if they’ve been patrolled into an enemy at the tip of their range, they aren’t on Stand ground, and there’s nothing else around to catch the attention of the units further back. So basically, patrolling into random buildings and just leaving them there. You know what else dies in that situation? Practically any unit.

Again. If you wanted to have a reasonable discussion on the strength of the mameluke you wouldn’t start the conversation with a “Mameluke bad” ba-dum-tiss. Your “test” is so laughably ill conceived that any reasonable person would realize it. Given the exact same parameters but you decide to do the one thing a player with a ranged unit would do in a closed environment when trapped, stack patrol in the corner on stand ground, the Mameluke would utterly mutilate the paladin in all those tests and it wouldn’t be close.

You know this. You’re ignoring it to try to make a point. That only works on people who know nothing about it. You’re on the wrong forum to seem sensible for such an approach.

The Saracens in general need 2 things:

About Mameluke i suggest:

About Mameluke i suggest:

way too much. try trimming 2/3 of those things, starting with getting rid of the speed buff. You do not want the mameluke to have the same speed as the Camel line.

Because in tests with Micro, due to the nature of melee vs ranged, Mamelukes already do extremely well even in closed environments. The OP and I tested this exact scenario (he was also pushing for speed) and after the very first test he agreed that speed was not a good change.

When the OP can be convinced in testing that a specific change to the Mameluke would be too much, maybe that’s worth considering.

No speed buff to match the camels

Ok then the other 3 points

Dude you so rude man, I never though you were this kind of person. I literally changed my mind about you with your salty attitude. My point was exactly to make this scenario and discuss about it. You will never be able to reproduce any in game event with a scenario. But the fact is that mamelukes in low numbers are not very good. And you actually need 10 mameloukes to 1 shot paladin with micro which in the lategame is not the optimal situation. Thats all. I really did not enjoy your attitude. Is the case stupid yes but I just wanted to show this exact situation where mamelukes are in low numbers

So you automatically give yourself a huge advantage by giving yourself 4 relics? Totally fair and balanced.

Playing vs lithuanian 4 relics is very probable. Especially in how the ranked matchmaking is badly done iv been playing with allies that have -200 elo than me. And dont know how to protect relics.

Guess we need to buff eagle speed and line of sight. It’s a scout right?

Well first of all. Thd game isn’t balanced around death match as a priority in the slightest. If it was, death match tournaments would be draft instead of mirrors.

Eagles already are broken with their sick trash cost