Can’t believe this is in motion and the rematch system. I will be so happy when these finally launch! Thanks Devs

We listened to you and we’re officially bringing two exciting and much-asked-for features to the game this Summer!

You’re late to the party. They already told it in previous patch notes

Where are all the patch notes? I can never find them unless someone puts them on the forums.

if you have the game on steam it should be in the ‘Activity’ section when you click ont he game. the most recent post ‘major update’ then has this link: 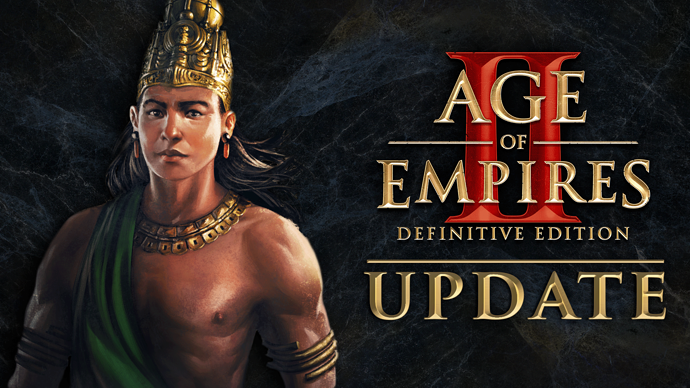 Come dive into to another exciting release for Age of Empires II: Definitive Edition! We hope you didn't miss out on the Dynasties of India release!

*it is entirely possible that also posted this same post with the previous patch notes, but since nothing has happened maybe i just forgot