Maybe not abug, just a curious thing, I was watching a rep on aitch and kaserklein match and then i noticed that musketeers could have more than 12 range lol

why they shoot a cavalry that was not in 12 range? i dont have a ruler though to see if they were otu of 12 range, i know japan player pulled out units, jeje but wow, those musketeers got very long range

i dont know, just want to know why, maybe kaiskerklein was cliking very often on that naginata when it was close to musketeers to make that happen 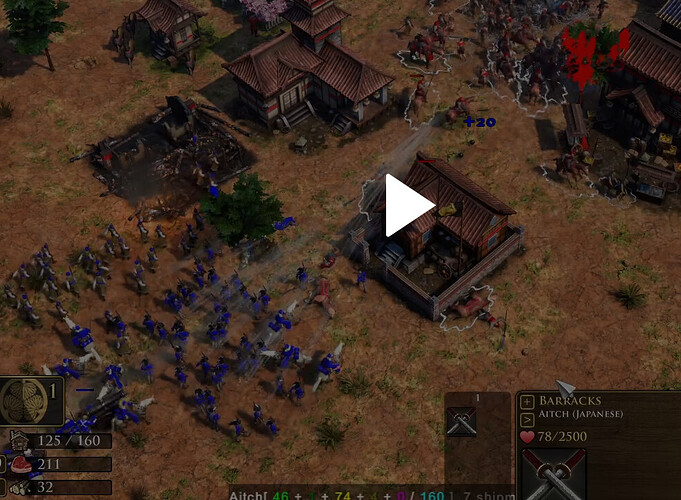 @Kaiserklein how did you do it? xD

If you target a unit while your units are reloading, they’ll shoot at it no matter the range, provided that it’s still in LOS. It’s usually known as “locking fire”, it has been the way units behave since the game was released 16 years ago, and at this point it’s considered a mechanic.