Maybe it’s just me but, why i have the feeling that units in the 2019 trailer looks better in both zoomed IN and OUT than the fan preview footage?

I know about what they’ve changed saturation, readbility, etc, etc but welp, how Age IV looked in 2019 trailer was really perfect for me.

If graphics are customizable enough to have both types of graphics, i’ll be more than happy with it as much as i always have the option to make the game look wonderful.

Let the people choose if they want readability in their battles or not.

Also, when i’ve made both deconstructing post, i took the screenshots directly from youtube videos.
And as you can see, the 2019 footage looked way lot better and with better quality even when zoomed the screens, than the last footage shown. Most of the pictures i took and zoomed them in got pixeled as hell.

In both cases video quality was 4k (i kno youtube 4K is not the best but well, it’s the same condition) and yet the fan preview looks sometimes like if the video itself was in low quality, or the game settings were in low (look at the ground texture quality in all the Delhi Sultanate pictures).

Isegreen said footage was months old but never mentioned about graphics settings of the footage shown. I believe is was at maximum since is what any dev would do.

Every1 when faced with good graphics pictures are telling the same thing : “yea but think about how many PC could run it…”. So in their eyes best graphics are the ones that can run on most PC’s.

Keep in mind that AOE games are not coming out every year so what this year is GODMODE PC after 5 years will be casual 300 - 400$ pc that every1 can afford.

If we get only one type of graphics that can run on most PC’s it’s actually pretty sloppy from development standpoint. Would be sad if the only thing we can change in settings is how bright some color is.

not decent for todays standards if u are a gamer and want to play new games. As it should be. Look at 5 year old games. My neighbor just got 400 eur used PC (without monitor and all that stuff ofc) and can play anything he wants
So you are saying u wouldnt buy even this cheap PC but defending that graphics should be as bad to support every kind of PC these days. Whats next - support for windows XP or windows 95? That should be good coz of all the extra 20 year old PC that now could run this game.
Gaming is not 1st priority anyway. If u dont have extra money to buy half decent PC u will not bother to buy a game that would cost i dont know 40-50$ or whatever. Those people will wait when game gets cracked and download it on torrents anyway.

But here every1 is like - NOPE graphics should be a low as possible so more players could play this game.

But every1 with cheap laptops are saying. - NOPE if im playing on min settings every1 must play like that

I dont know what kind of PC u have but wouldnt u like options to let great PC owners play on good graphics settings and let cheap laptop owners still play but on min. Every1 would be happy. Maybe only cheap laptop owners wouldnt be happy that they cant enjoy it on max settings. But at least they have an option to upgrade and do it.

I have never said I’m against scalable graphics, but most of the people that whine and complain that the graphics want them to be ultra godlike as standard, and if your PC can’t run it, well too bad upgrade your pc

Yea as standard it would be bad coz there wouldnt be players to play ranked games against. Yea so conclusion is to make scalable graphics. If they dont have time for it before release date at least they could let us know something that it will happen but after like year or so.

There’s a reason why people want a game with good graphics, so even in the lowest form the game would still look awesome. You’re assuming that everyone has an Ultra PC as well, when really most people will just play the game on the regular setting. However, if the game were to utilize 4K with modern realism graphic, then that would actually create an incentive for people to upgrade their PC and help innovate the PC marketing industry; such as producing faster GPU and CPU, as it did during the time of Crysis.

Even then, the majority complaints seem to be stem from the fact that the game will look like a cartoon, which if you understand people who play historical games then you will know that not everyone is a fan of; and I doubt there’s any in-game setting that will help shape the cartoony look to something more immersive.

you’re assuming that everyone has an Ultra PC as well

Actually, no I’m not, I am assuming that very few people have ultra PC

im afraid it will go like this.
“Here is the game and u have modding support. So go ahead and make it better if u want urselves.”
I hope im wrong but interviews are hinting in that direction. Anyway good or bad graphics is the least of my problems right now but as this is my childhoods favorite game (AOE2) just wanted to tell that I see a huge potential for it but please dont get lazy in the end of development. If u make graphics scalable so good PC’s can run it 4K with stunning graphics this puppy is going to be HUGE. Dont do it and it will still be a good game that once had a great potential to be AWESOME but just didnt choose to go there

I’ve played about 9 versions of AoE4 since 2017. People on both sides of this argument are chasing themselves up the wrong tree with all sorts of close up shots. Eyes on the ball.

This game will live or die on how it looks and feels to you when you are playing it. Details or lack of details when you are zoomed in tell you nothing.

It’s not about “Details”, it’s about having a pleasant view that does not hurt the eyes, also have a game that looks up-to-date. And already there back in 2017 people did complain it looked bad.

They did put now together a game that looks like Paraworld and Spellforce 2 from 2006,
also Ancient Wars: Sparta from 2007. 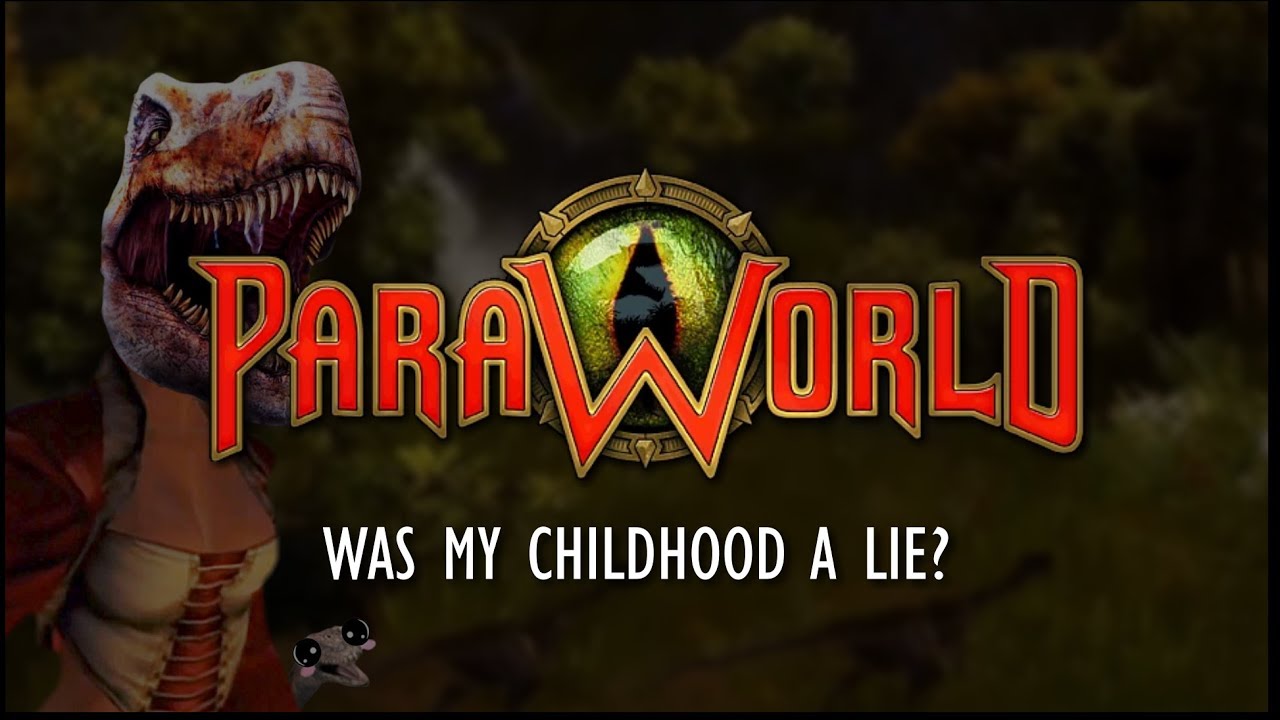 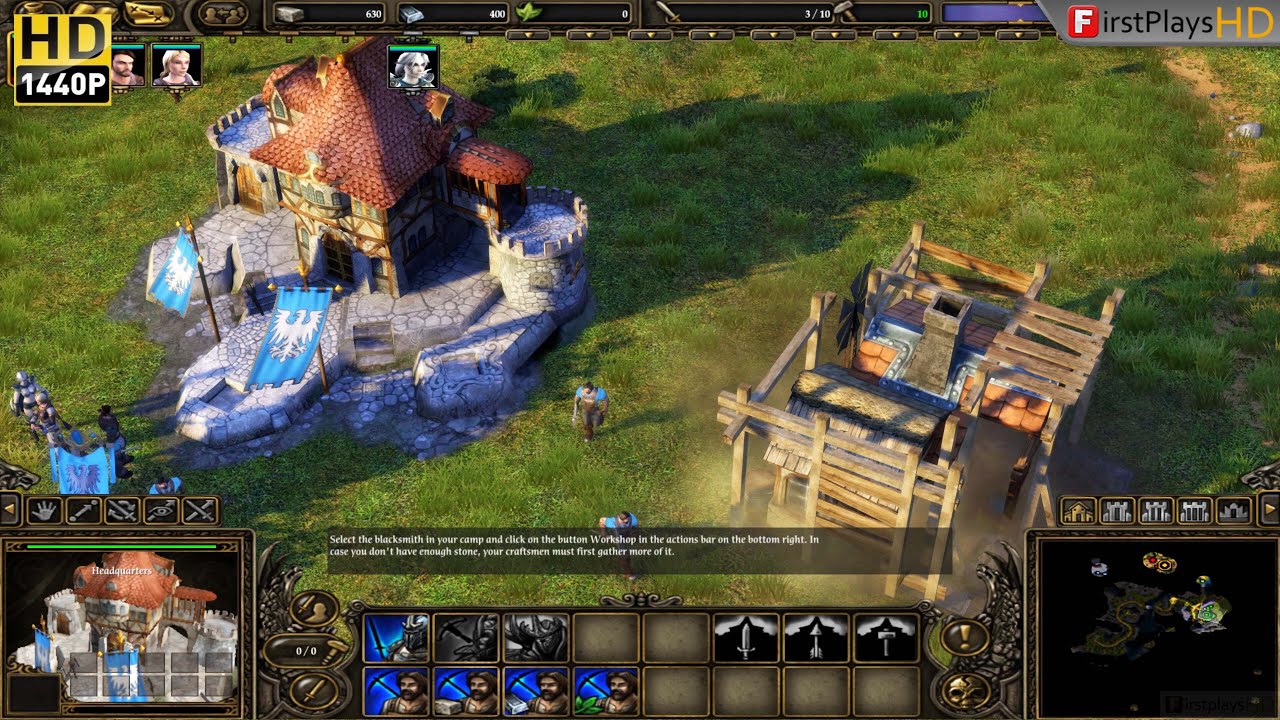 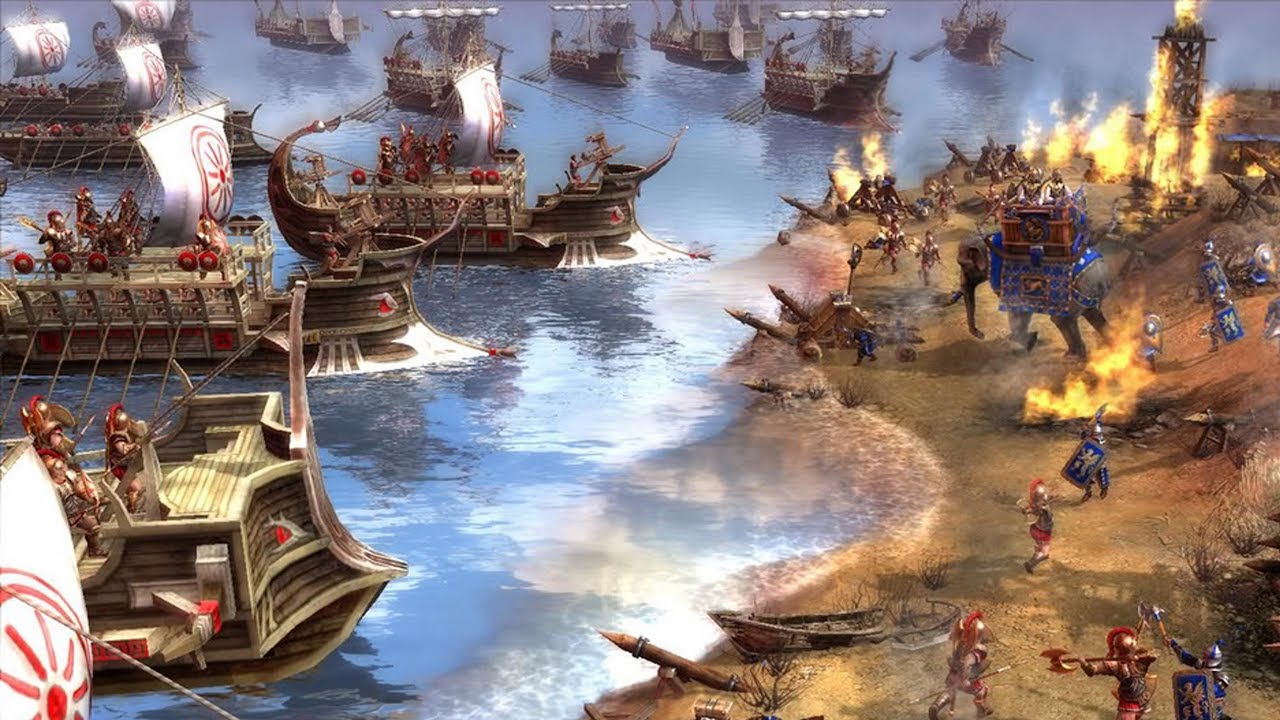 this was very well said

Even Tomb Raider went through dramatic graphical changes because the developers took advantage of the latest technology. Imagine retaining the same graphics in 2021 because, “Tomb Raider has never been out graphics! It’s a game about exploration!”. 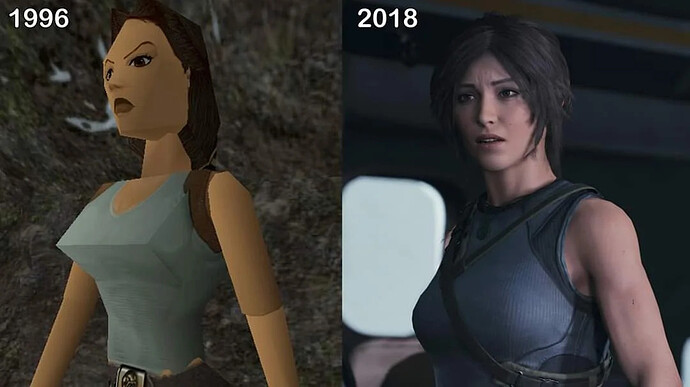 Lets check the entire timeline. Of course each game was a top product of its time, but the model from 2006 looks by today’s standards just old.

Oh, they’re definitely listening. Thing is, who knows if they agree.