Minus in statistics after converting +150 units

What I’ve been doing all game long, is running around with 4 warrior monks with relics to convert enemy military blobs.
It was an hilarious game where I converted over 150 maybe 200 units.

When we came to the statistics, a lot of strange figures were shown.

In my timeline you can see 4 huge drops in total units, which are actually conversions of 20-40 units at once. (the last drop is war)
All screens attached. This bug doesn’t really influence gameplay, but maybe it is something you guys want to look into…
(PS: keep up the good work) 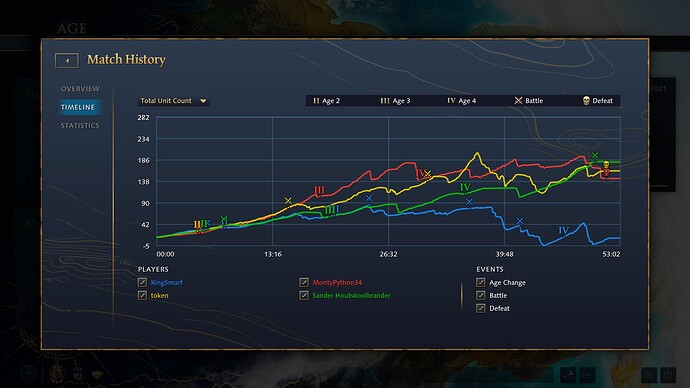 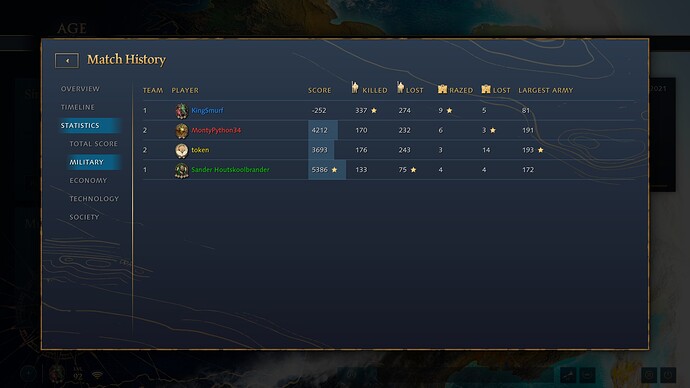 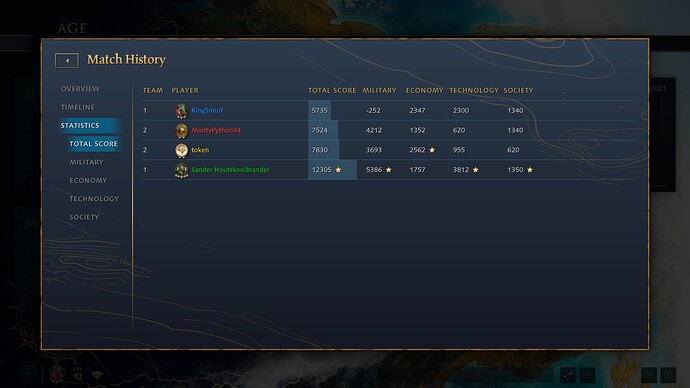 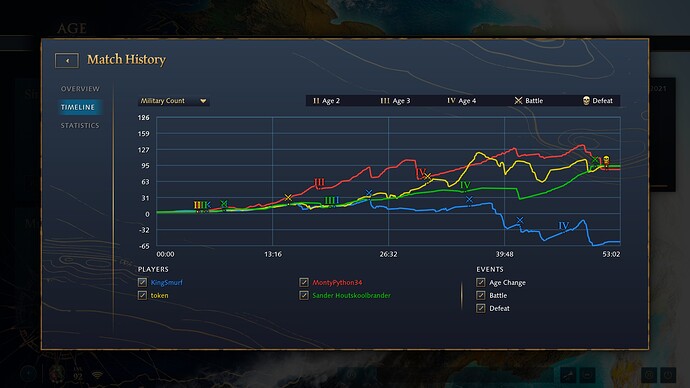