Missing campaign progression after the patch

I just patched, launched the game and progression is not there.
I still have my steam achievments but ingame progression is lost.
I tried relogging xbox live account 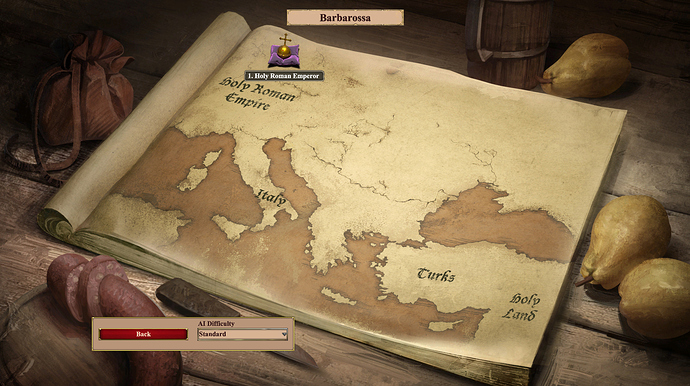 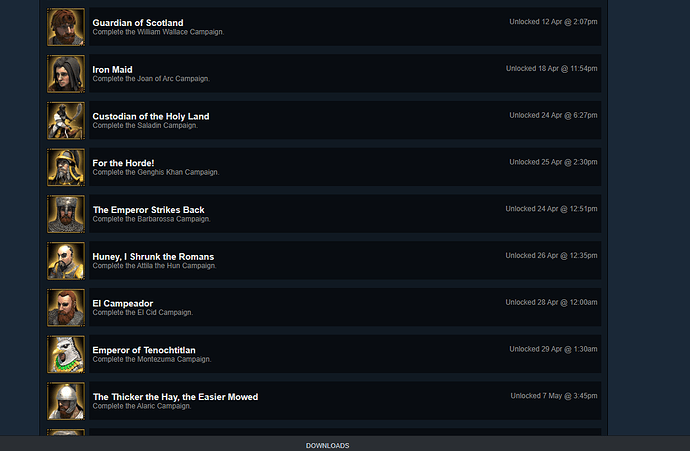 I have remembered one thing that may help! Earlier this week I had wierd freezes during one of my multiplayer games, so as one of the tries to fix it I have “checked integrity of game files” on steam. After that the freezes were gone and it is ture that after that I have only played multiplayer so it is possible that it has been reseted by that, and not by current update.

I have tried to reproduce it. I have completed the “early economy” art of war today to get thet event reward, got it. Turned off the game, run the verify integrity… and logged back… and indeed progress was gone for that mission also!

So it seems that updates or reinstallations etc. are resetting that and there is some issue with synchronization. I have steam cloud sync on and I am also connected to xbox live (tried with even with disconneting from there, didnt help)

I believe this happened before with some other update.

Weird question, but let’s see what we can learn:

I’ll ask the team what sort of information they need to investigate, but I’d love to know more about what might be causing this issue since it doesn’t seem to be universal or notably widespread.

Also I have completly forgotted and could possibly be the cause of this. During the last weekend I have needed to temporarly switch my game version to the older patch because I am one of the co-casters of Battle of Africa 2 for czech stream. (And then switched version to live to play anything of course, only thing I was doing on old patch was running replays). I just remembered that as I am just preparing older the version again for tomorrow cast. I am not sure if I have checked the progression between patching back to “april patch” on sunday and “may patch”. Last few days I was only playing multiplayer. So it could have disappear last weekend.

Thanks for looking into this issue, appretiate it!

This is incredibly helpful! I’ve passed the information along to the team and will let you know if they need anything else to dig into the issue!

Any update on this? I’m getting this issue in game installed from MS store.

@GMEvangelos
I have read in patch notes that this issue is most likely fixed. Is there any way to restore my lost progression?

Sadly, no. It sounds like those of us who swapped branches at any point will, unfortunately, have to re-complete the campaigns or Art of War missions we lost. The fix, at least, will ensure that progress is maintained moving forward.