Mod no longer show some custom graphics in replay mode

as title suggested, even without UHD enabled/installed. custom graphics in mods no longer show in replay mode (spectate live game or watching a replay).

Which mods were you using? We could not reproduce this issue

multiple people mentioning this so it shouldnt be specific mod, but mods in general with custom graphics. 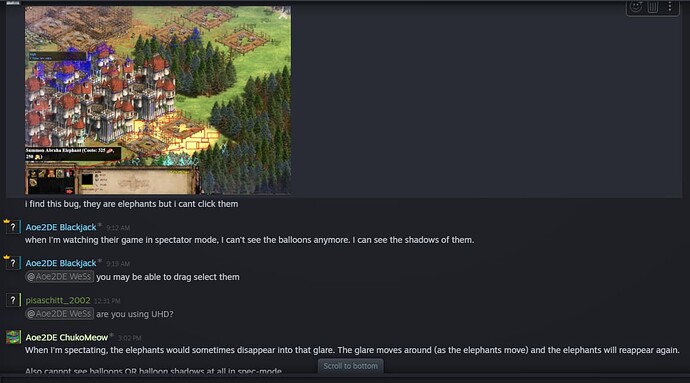 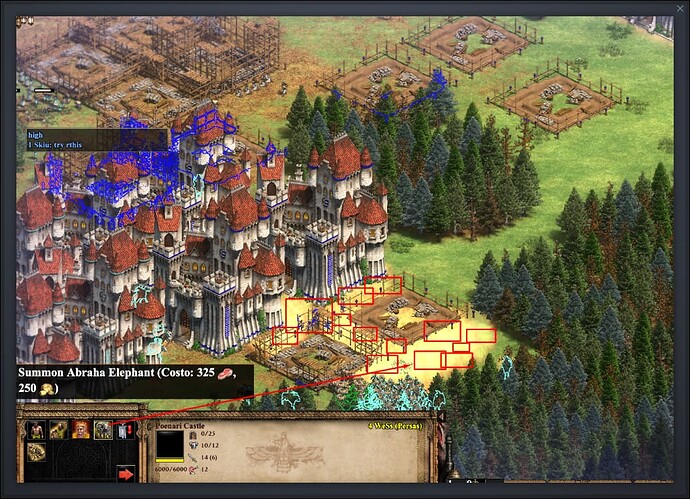 some more videos if it helps @IkoKnight8151

first video of 1st half, can only see the hero glow of unit Is this still happening after the new update?

we will play few games and report back, ty!

this is a new game after the latest patch and its not fixed, the custom building and units with graphics still not showing. they show while playing, but when watched from replay or spectate mode, they do not show.