After last updating, playing game with a modified data file will frequently crash.
If the data file containing techs whose Required Tech is Imperial Age, the crash will occur when upgrading to Imperial Age.
Even if there is no problem in these techs that could possibly lead to crush.
The MOD I was using is called Eternal Civilization.

I hope it can be fixed as soon as possible.

The game would have continued. 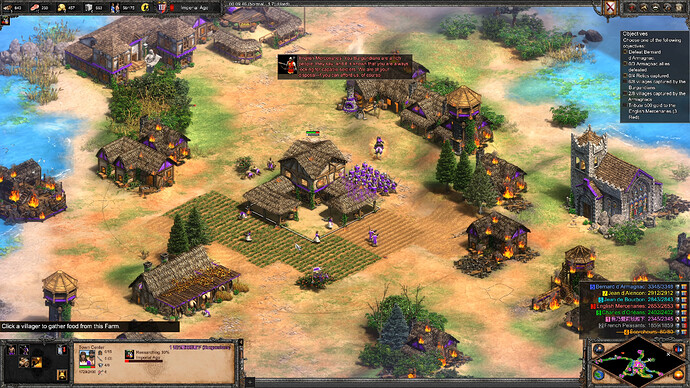 The crash occurs when upgrading to Imperial Age (more than once).