Hello Age comunity! , as you may know we recieved the amazing 1.3V update! , code named Festival Of Ages . This update brought mods and modding tools with it ! And the comunity has already made PURE GEMS .

Advanced GameModes Settings , CBA , Forest Nothing , Realistic Overhaul V2 , Socotra and many others gems made by the comunity .

However i have a few complains about the way mods are being searched and played in-game. Keep in mind that with this topic my only purpose is to provide my feedback and my opinions about it.

I love the way mods are being created and published but its not all good. Lets start , shall we?

To search mods in game you need to go to the Mods tab and then go to All mods , in there you will see a list of all the mods published recently.

Thats right , its not a FULL list , it just shows the recent ones .

You will need to search the Name of the mod manually , this is not intuitive as you may think… And for begginers , this can be a pain on the neck . 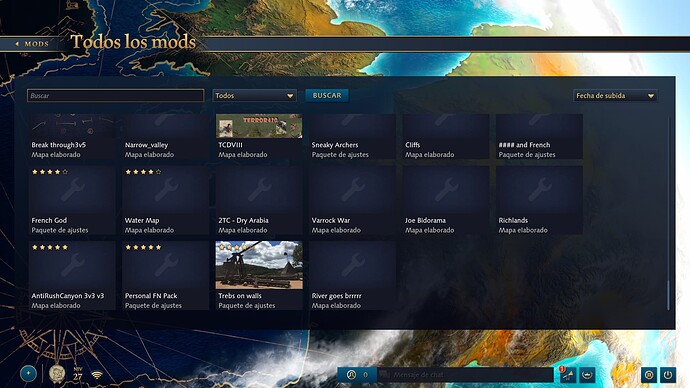 Day 2 after the update and we have a LOT OF GARBAGE , and im not even kidding . 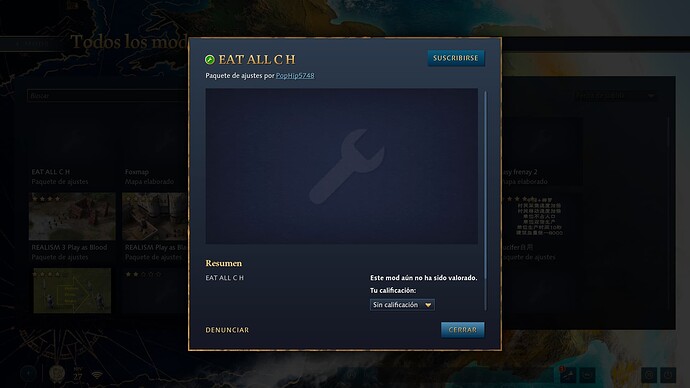 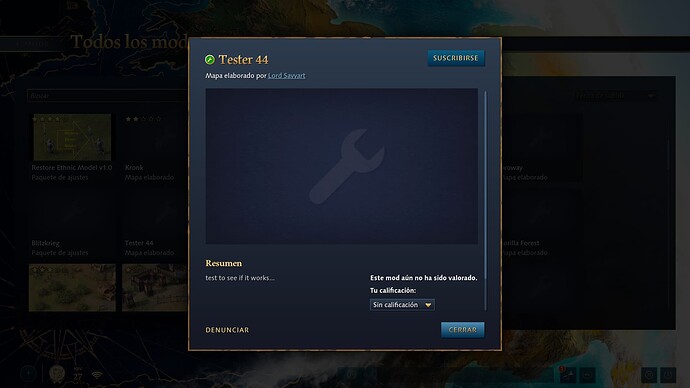 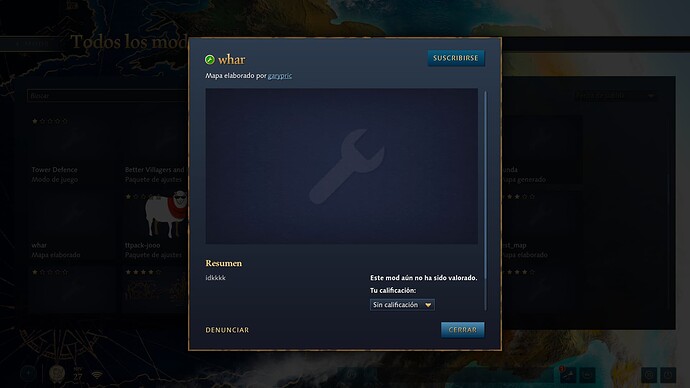 And these are just some examples .

The good thing is that we can filter the mods giving them a rating , but i believe this rating should have a more negative impact , for example .

If more than 20 people gives 1 star the mod shall be deleted after 3 days IF its not updated , for example.

3) PUBLISHING A MOD ITS WAY TOO HARD

This is not a complain , its more like a fact at this point . Its not about publishing , its a bout publishing correctly , have you noticed that most of the mods that are published wont have any image cover? 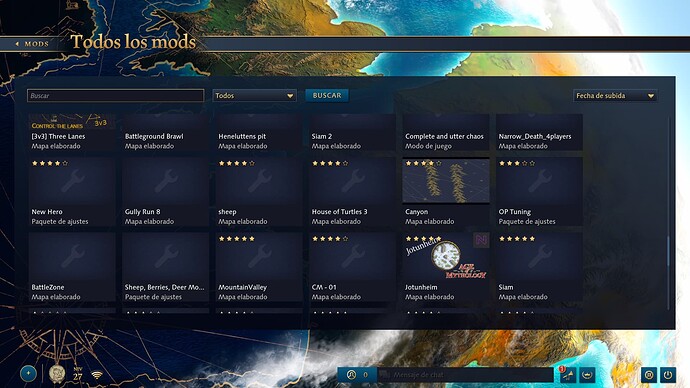 All of those mods have the same image , wich obviously wont look good . But its not the fault of the user tbh , because changing the image of the mod is way to hard , you need to go to the mod folder , then replace the mod.png image with another mod.png image , and that image needs to have a 16:9 aspect ratio , and the resolution needs to be a multiple of 4 .

It way too complex for a common user , the content editor should have this function already (I understand that the EssenceEditor is still on beta though)

But this should be corrected as fast as posible .

This content editor is a TRUE GEM , and the comunity should be able to make wonderful maps and bring their ideas to life . I cannot wait to see how it turns out and how the game progresses with this amazing update .

Thats it for today , keep playing!

I provided similar feedback on steam forums in PUP so hopefully devs took note. There are also issues with published mod description etc., no place for mod makers to place changelog, links etc… We dont have steam workshop so it would be nice to have some more place so we can at least direct and gather feedback for mods easily.

Yep , another thing that it would be amazing is to filter the mods using the rating system , the more start you have , you will apear the first