I completed the Mongol mastery and noticed that whenever I researched Monastic Shrines before Tithe Barns, the button for the latter would disappear. After a bit of testing, I discovered that the problem is significantly worse than that:

First off, researching Monastic Shrines always gets rid of the button for Tithe Barns. 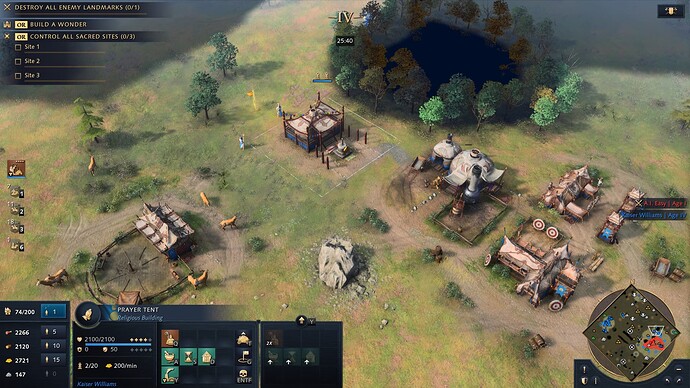 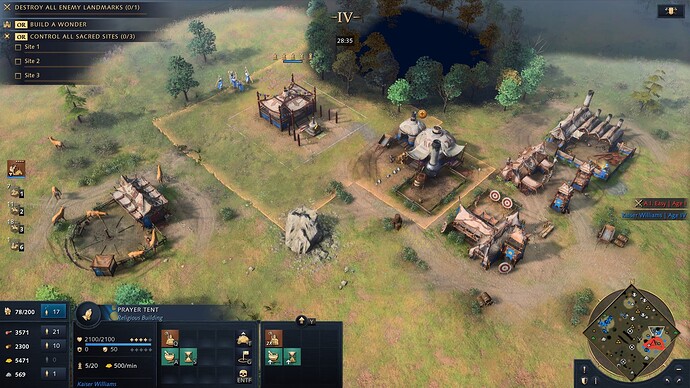 I cursed Monastic Shrines: The villain had robbed (!) me of extra resource income! How fiendish! But doing the reverse revealed a stunning twist: Tithe Barns does nothing! 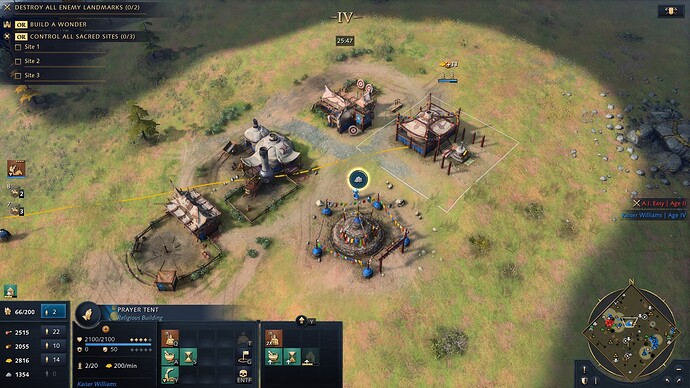 Unlike all other civs I’ve played, you do not receive any resources other than gold after researching tithe barns, either the regular or the improved version. The technology is worthless!

Well, not exactly. You still have to pay for it, you just get nothing in return. I owed Monastic Shrines a thorough apology, for all this time it had been saving me from wasting 1000 resources and research time on a technology with zero benefits.

In summary: Monastic Shrines removes the ability to research Tithe Barns and Tithe Barns has no effect for the Mongols.

Thanks @KaiserWilliams! We’re aware of both issues and working on it! Appreciate the report.