Morocco vs Italy could be the next DLC

The next DLC isn’t even out and you’re talking about another one?

Yes, I’m not hyped about Mexico, although I find it great that they are included, the revolution mechanic seems interesting.

I was on 99% Morocco, but maybe reusing the mediterranean architecture, using the spanish voices or selling Mexico it’s better from a benefit POV, IDK. The thing it’s that I’m not very confident on a new “medium” size DLC, but Morocco and Italy could be a good Mediterranean DLC (You can reuse the Mediterranean buildset for Italy)

IDK if they fought a lot, but could be interesting. I’m high skeptical on more DLC with a lot of people, top players and content creators going to IV.

If they are doing “European” styled civs (or more accurately European and Mediterranean), I hope there are more than two civs for the same amount of time between releases, as they do not require a whole lot of new assets (and I hope they really do not).

i really dont think well get a morocco vs italy DLC, more like we’ll get a europeans DLC. 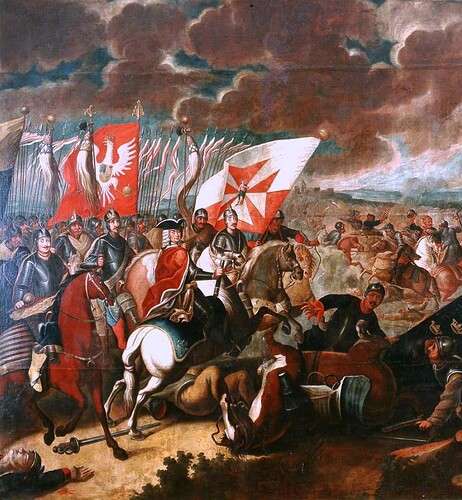 i think they mean afterwards.

we always knew this DLC would be a solo civ.

We need civs to have the War of Tripple Alliance. Brazil vs Paraguay.

Same here, I was confident it was going to be either Morocco or Italy.