My Japanese Home City became lvl 7 and got translated into Swedish or something?

My Japanese city just became translated into Swedish and now has 4 decks and is now level 7 even though I have never played Japanese. I checked all of my other cities and they are fine but this is really weird. I think it happened after I saved a map in scenario editor for the achievement. 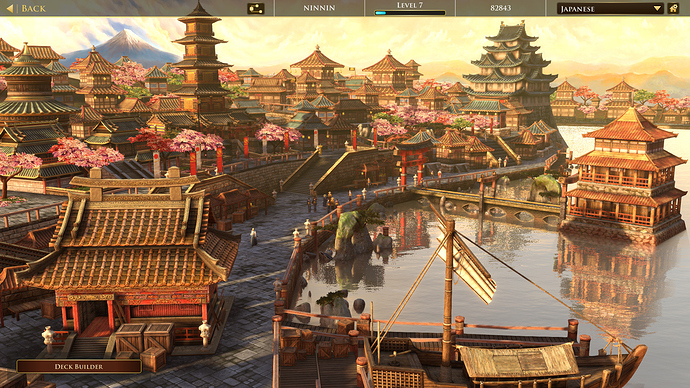 The Home City is also called Ninnin for some reason, probably a result of the city being translated into some foreign language.

Just want to say I had something very similar happen. I was playing with my friend and we were both Chinese. Somehow his Home City became my Home City. Happened when we joined the lobby. But we had played many many games before that happened and nothing stood out when it happened.