Native armies "whooping" after they win a battle

While all the armies in AoE III make triumphant vocalizations after they win a battle, I’ve noticed that the ones that Native American armies make sound like ululating “whoops”, whereas European and other armies simply roar or cheer. Is there any historical justification for this? Because the Native variation sounds uncomfortably like a stereotypical “war whoop” to me, almost like it’s portraying the Native soldiers as a horde of exotic, bloodthirsty barbarians. I am not Native myself, but I doubt many Natives would find that depiction flattering.

It’s fine, getting a bit silly now all these politically correct suggestions, it’s only a game.

Natives did actually use war cries and that includes both south and north american natives, there wasn’t a standard cry but it varied from tribe to tribe, the typical fake war cry where people put their hands over their mouth is not accurate nor is it deliberately demeaning it’s just an easy way to make those kind of noises if you’re not used to actually shouting war cries in your daily life.

I actually like the native war cries and victory chants more than the others. Please don’t change them.

almost like it’s portraying the Native soldiers as a horde of exotic, bloodthirsty barbarians

Then maybe, if that is offensive, wait for them to speak about it, instead of getting offended for somebody ‘just in case’. I know it’s a much-liked pass time for people in a few certain countries, but let’s maybe not do that here.
Treating them like they’re mentally handicapped and can’t express their own opinions and/or take any action is patronizing and inappropriate.

I am not Native myself, but I doubt many Natives would find that depiction flattering.

It’s fine. It’s accurate. It’d be more accurate if there were some “Hokahey!”’s thrown in, but it’s accurate. We still do it after victories and celebrations.

Please go take the SJWness somewhere else, indigenous tribes indeed whooped and hollered. Watch this band of Cree singers and tell me it’s not similar to the ingame war cry. 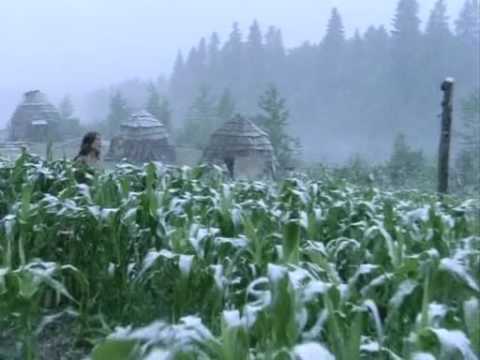 There’s nothing wrong with the war cries, and nothing to get offended about. It’s a game people need to stop be offended by every little thing

Threads like these hurt the fight against social injustice than help

Fair enough, thanks for your perspective.