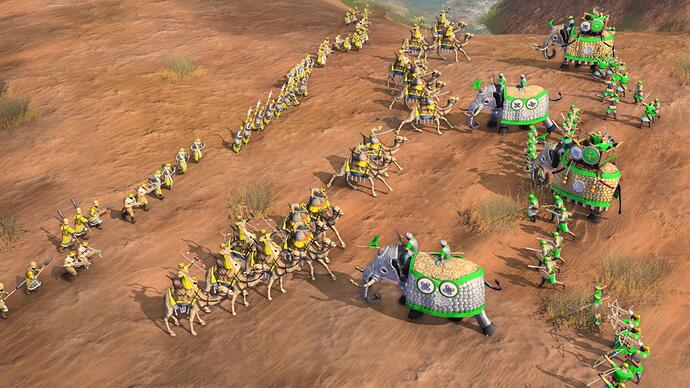 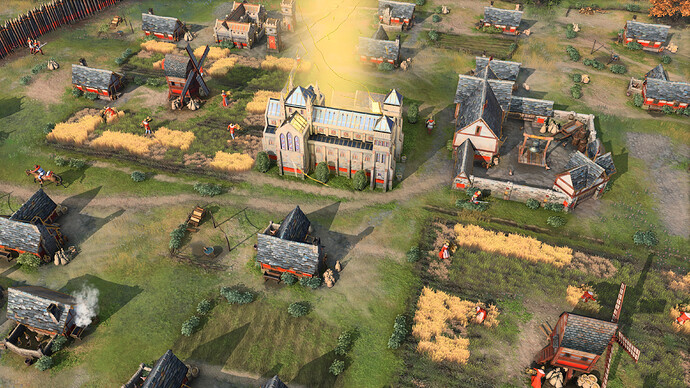 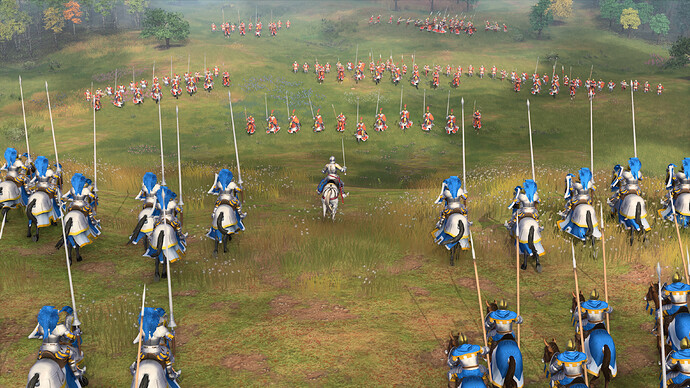 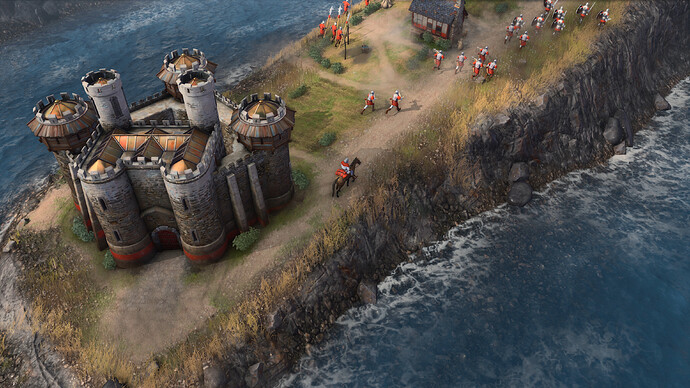 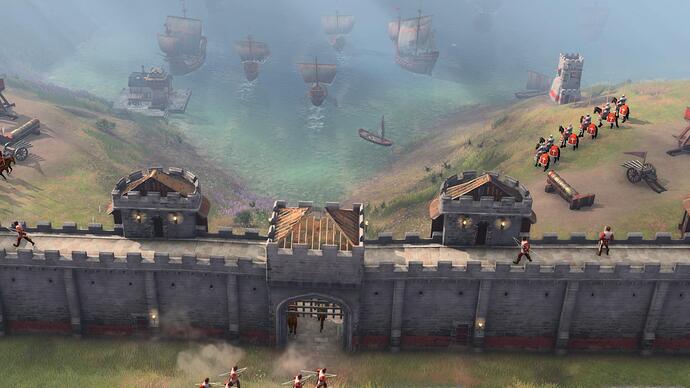 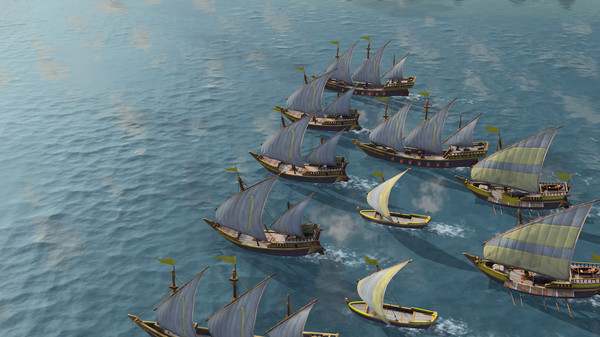 I am crying. They are doing a great work.

Really great job. I love. I can’t wait to play it.

They Added this one too , which probably means there will be a Jean of Arc campaign. 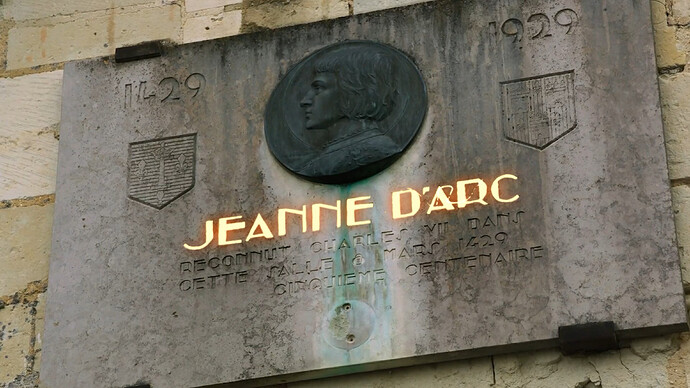 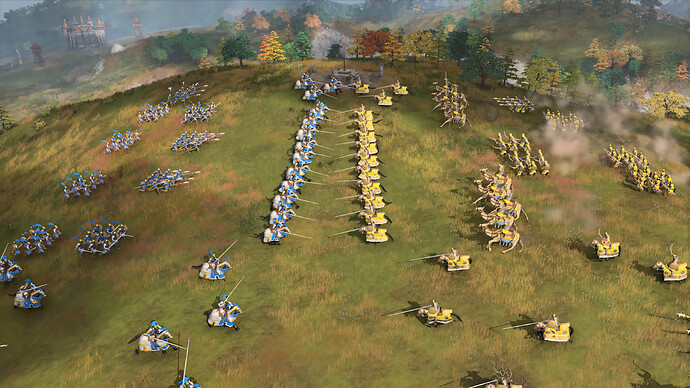 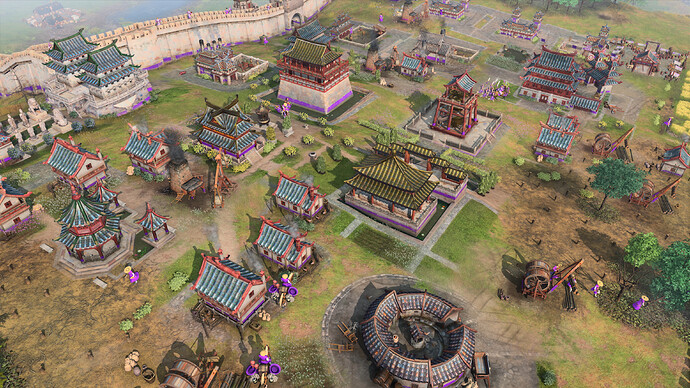 Where did you get those from?

Steam , the devs put those screenshots and are beautiful

Apparently a Deluxe Edition is going to be a thing.

Nice, where are they from?

! Go see it for better resolution

I am in love, also arrows are smaller as we can see on one of the screenshots. I am looking so much forward to this game!!

I think on the screenshots shows Arabs

Alright, I’m 90% sure the yellow civ is a civ we’ve never seen before, it has camels to I assume it’s saracens, Arabs maybe but I feel saracens are more likely 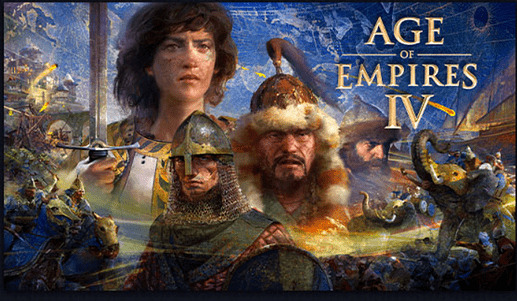 So I guess this confirms French and Rus as civs in the game.

Some Eastern European civ is confirmed then! That’s pretty neat! We also see Joan of arc, so French are also confirmed

One more civ to go…

In my opinion it’s either going to be either the Holy Roman Empire, byzantines, or Japanese.

Ayyubids or Abbasids, as they tend to go for more specific “nations” rather than broader concepts.

Are weapons also a little smaller? Or is it just me getting accustomed with it?

I think they said they would scale back arrow and weapon size because of high amounts of complaints, they have been listening to us!