So any thoughts on this unit? It seems to a shock cavalry unit.

Will this unit be OP and break the game? Will the unit need to be nerfed?

Whats the point of that post? Do you have any opinion or are you just too lazy to watch one of the videos on that topic/read the message about it?

Yeah it is announced as a cav unit with a shock attack. We have a pic of him (Vipers video), but no stats, have not seen any gameplay of it and dont know how we recharge that shock attack. So a little bit early for assumptions I guess?

A separate thread to discuss the unit I guess? At some point there will be thread for unit in the future. Most likely.

Well at least give your opinion and some info about the unit. This thread just looks like a low effort post, created in order to get some badge…

I like to be generally neutral in my posts a lot of the time. But yes. I edited my post with something.

Will this unit be OP and break the game? Will the unit need to be nerfed?

So more questions we are not able to answer because we dont know the stats? Yeah good addition xD 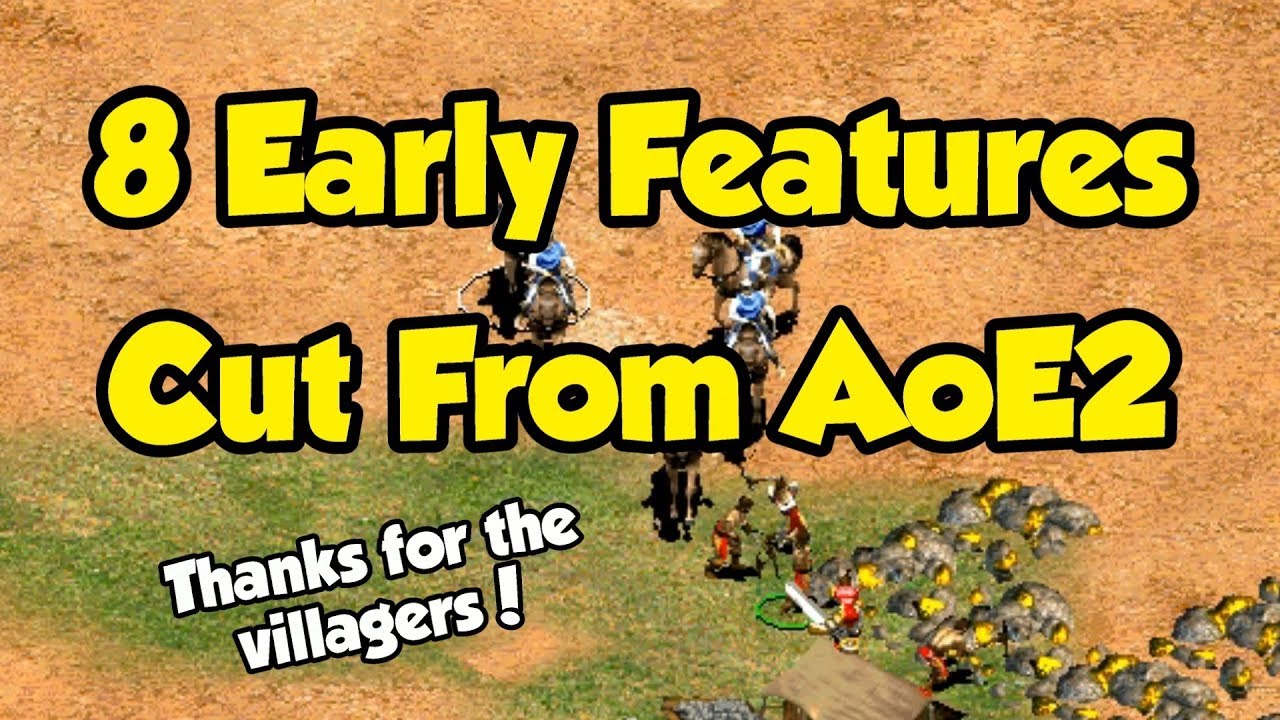 Well, we do not have unit stats, so it is hard to say.
As far as Cavalry UUs are always made redundant by the Knight line in any real match, and even the Leitis just got the deathblow in the last patch, I think it will be rarely seen, and mostly obsolete, just like Cataphracts and Boyars.

A unit with a special charge abillity in aoe2. Sorry but no, this is not aoe 3 and should not turn into it (aoe 3 is already serously damage by these) . Could not oppose this more. WHats next? Moba like hero units. Wc3 like mana and lots lots of micro. Aoe 2 was golden because it was NOT going this route like every other game. This allowed it to find its niche as a fun game for casuals and pros, with a good baalnce between micro, macro, eco and unit control.

These kind of abilities ruin the game ever so slowly and shift the focus to unit cotrol. Sure the game needs skill and should reward better control but not with quimmiky abilities mechanics.

Many unique techs grant one time bonuses too for the new civs. I find the existing techs with one time bonuses already very problematic and dont fit the game in my opinion. Why port more of these from aoe3. It is basically the revolt mechanic and card that transfer food to gold from aoe3 for the sicilians.

I am very not fond of these developments. But devs wont change their mind at this point anyway, so i guess complaining wont help. Good thing i play museum wow classic these days…

All the Lords of the West unique units are overpowered beyond recognition.

They already went for micro with the Kipchak. This will be no different.

It is not a hero unit, just a charge attack. The Knight will most likely overshadow it anyway, like it does to all Cavalry UUs, even much stronger ones like the War Elephant.

All the Lords of the West unique units are overpowered beyond recognition.

You already have their stats?

This is likely to address complaints that many UTs are useless. So they are making circumstantial UTs instead.

he is pointing at their uniqueness, not stats. Chare abilities and build something like krepost with the UU

No, but their special attacks are OP.

circumstantial UTs are just cards or natives big buttons from aoe 3. Most aoe 2 fans hate aoe 3 for the cards system to the teeths, but they propably wont recognise this is the same in disguise. I wonder what the general crowd on reddit will say to deny this, since they mostly suck up to aoe 2 and talk sh/t about aoe 3 all the time…

On the other hand age of mythology is very well liked and the god spells are just the same too… I can live with the card like UTs but the charge abilities breaks it for me.

This charge abilities has actually been proposed on this forum before. I rmeeber it maybe for leitis or stepp lancer being discussed. It was controversial back then too in my memory.

Problem with the cards is that the whole game revolved around them, since they provided free resources which you never pay for.
Most used cards are just unit and resource shipments, and that is what makes the game annoying, it is free stuff on a pseudo-competitive game.

If you have to pay for them, like the Nat-Ams big buttons or the AD Embassy shipements, people will see them as just upgrades and rewards for playing the game well.

There is a huge difference between sending 8 Pikemen for free in a match, and paying for an expensive UT that spawns 7 out of a TC.
One is free and inevitable, the othert costs resources and is deniable.

Cards in AoE3 cost xp they are not free you must earn xp in order to sent them. You gain xp by killing, building something, but you also receive small xp tickle during playing. If you are slow and do nothing you won’t get your precious shipments.

Cards in AoE3 cost xp they are not free you must earn xp in order to sent them.

You gain XP by osmosis, doing almost anything gives you XP. Might as well be free and on a timer, which it effectively is.

There is a huge difference between sending 8 Pikemen for free in a match, and paying for an expensive UT that spawns 7 out of a TC.

Such difference exists, indeed. And the fact that it costs resources is better than making it free. But the issue here is that it’s a mechanic of immediate action that requires no setup.
If you are playing mangudais and decide to add light cav to your army you have to build some stables, resarch all the upgrades and the light cav will slowly start to fill up the battlefield. Your enemy can predict your move, and has the chance to react to that.
These immediate effect techs don’t have counterplay. Suddenly you recieves lots of gold or an army out of thin air, and there’s no way for your opponent to do something in advance to try to counter you.

Your enemy can predict your move, and has the chance to react to that.

And in return, loses his economy (Flemish Militia) or loses a lot of Gold (Scutare), for Infantry units that can be easily kited by my Mangudai, and killed off in quick succession.

It is not OP, not matter how we slice it. They can even make so those UT cost more the more Vills or TCs you have, respectively, in a similar fashion to how Spies works.

It is not OP, not matter how we slice it

Who’s talking about balance? Balance can be fixed later.
I’m talking about game design concepts. An unpredictable one time game changing ability like these hurts the game. It doesn’t involve strategic interactions between players. That’s one of the reasons AOE 3 shipments failed.