Nomad Map Script is at its worse shape ever

The current Nomad RMS is freaking Awful -
Nomad, the map known for Chaos, with high Skill Ceiling due to the hilarious situations you are thrown in (unsafe Gold, Stone, literally chances of 3v1 or 2v1) etc. is now being neutered in DE - No Landlock makes Water control less important (because you can’t defend your fish so easy, no strategic decision where you dock (middle lake? or is it just a puddle)
The same shape every game - no water action because lategame everything is in land - plenty of gold makes market required almost never (so you can disrupt Trade with Ships atleast 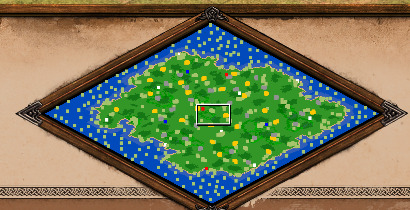 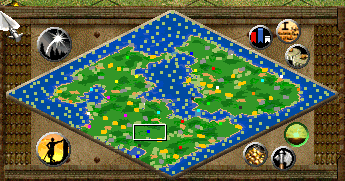 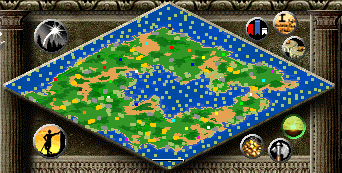 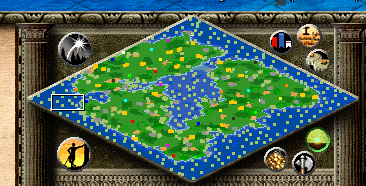 And while the original also has a small percentage to have no middle lake, at least it has unusual resource distribution which you have to adapt your build order to. Now you have guaranteed 3 deers, Gold, 2 Boars and no variety

Part of the Nomad fun was that it was a chaotic map. It might be more balanced now but it’s kinda generic too.

The generation now is the best that it has ever been.

In the old script it was possible for you to build a TC in an area that is surrounded by water and has maybe no boar or no gold. And it also had weird choke points or narrow crossings with water which could make late game really awkward.

Ultimately, it’s not nice to lose a game simply because the map generation heavily favoured the other team, which is what could happen often in the past. The new map generation still allows for really fun, different strategies to be played out whilst still giving both teams a fighting chance.