One more revolt from Spain

I know there are more balance to be made but, the game is progressively better and one more revolt that adds spice to the mix wont hurt

Paraguay as a revolt country from Spain
It should cost 500 hundred food, wood and gold to reflect the fact that the independence was won without spilling blood or spend considerable resources

Delivers; 3 royal cannons and 1 rocket (the same as the British)

Transform all settlers into revolucionarios (the same as the other countries)

Transform Hussars into Aka Karaja; elite hussar that can throw boleadoras to slow down enemy cavalry; allow to train Aka Karaja from the Stable and Fort

Transform Spanish Lancer into Aka Yvoty; elite light cavalry with a spear that does extra damage to skirmishers and artillery; allow to train Aka Yvoty from the Stable and Fort

Muskets transforms into Aka Vera; elite heavy infantry with more HP that moves faster than the average musket and deals extra melee damage to infantry; allow to train Aka Vera from the Barracks and Fort

Paraguay is one of the few countries who to this day still speaks his native language, so mixing the already spanish sentences with a little bit of guaraní should guarantee inmersion

Cards send from the Metropoli (Asunción)

(Purple) Battalion Nambi’i; Ships 10 Aka Vera with even more HP that deals extra melee damage to infantery and artillery

(Purple) Oro verde; Ships a grove rickshaw that transform into a Yerba Mate Grove from wich settlers can gather coin 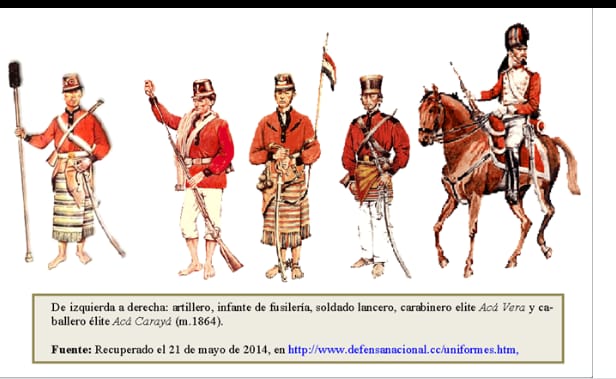 Regarding the Rocket unit 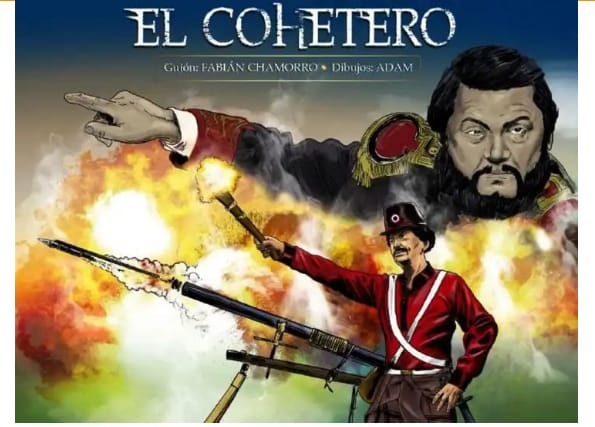 A more actual display of the Cavalry 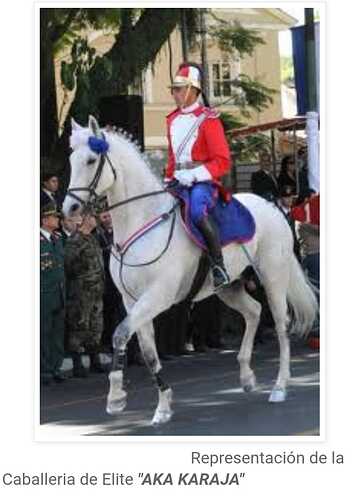 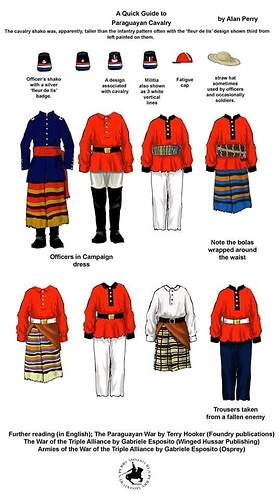 About the Vaqueros gauchos 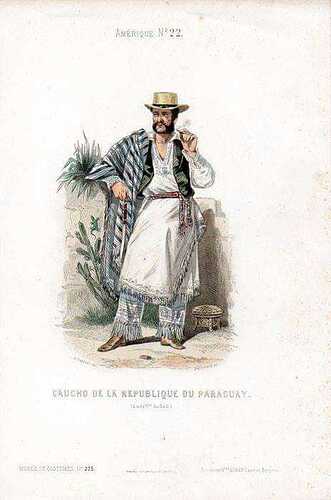 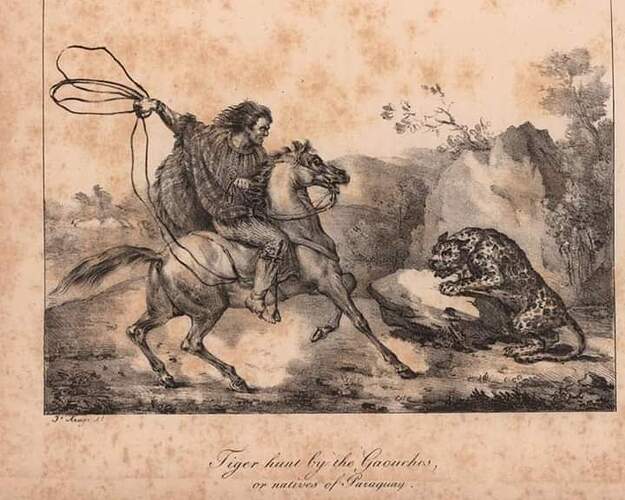 Even tho I’m biased, I try to be fair about balance, the intended use of this revolution is to go All In since Dragoon and Granadiers can’t be train again, the available train units should cost more and be a good improve version of his predecessors for cavalry and a way better version for the infantry, the Rocket can’t be shiped again or train

Taking all of this long post in consideration would you say;