Parthian Tactics doesn’t affect all cavalry archer units. In the game files, the tech for some reason specifically affects the Cavalry Archer, Mangudai, Camel Archer, Elephant Archer and Kipchak (along with their upgraded counterparts) instead of just taking the class as a whole (all cavalry archers), like the Mongol 25% increased attack speed bonus does. This is very minor, but is something that affects both custom map developers, as they have to find a way around it, and the players, as seeing a Genghis Khan not being affected by a tech that is supposed to upgrade cavalry archers is very weird.

The hero cavalry archer unit is affected by the technology. 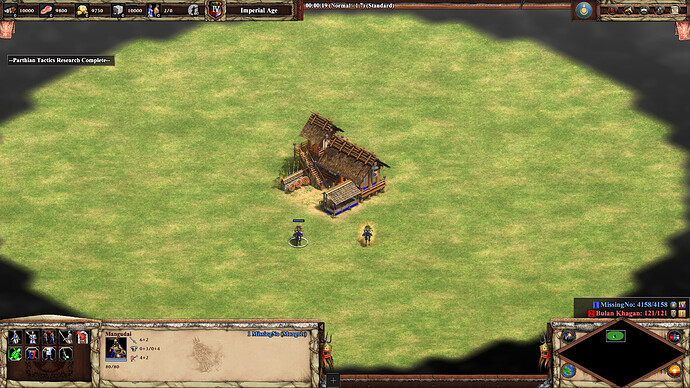 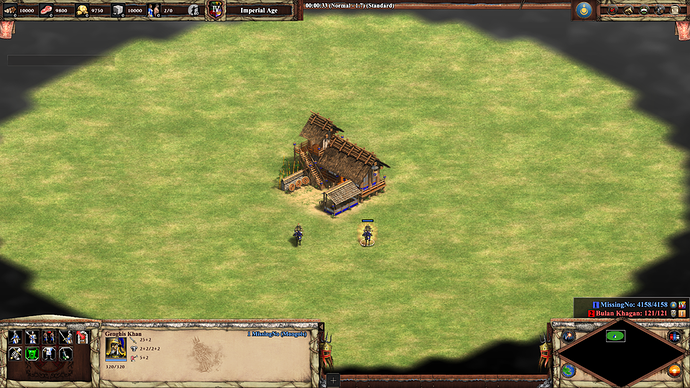 Genitours are a cavalry archer unit that I think the devs specifically didnt want to be affected by parthician tactics (its available to all civs through the team bonus, and with partician tactics its a bit OP for a trash unit), so I think this unit and maybe some other CA-like units are the reason, since the devs wanted them excluded.

Hi, thx for the report! Our team will look into it!