Pathfinding for trading route not working as expected

The 4th mission of the european campaign Sforza (Blood and Betrayal) has three main islands. One of them is connected to both others by bridges that are barricaded at the beginning of the scenario. However, even if the barricades are destroyed no trade routes between the islands can be established. It only works for trade routes on the same island.

At first I assumed the fact that the bridges were barricaded at the beginning of the mission is causing this problem. But this does not seem to be the case, since now I’ve encountered the same problem where a bridge was passable from the beginning as I’ve described in this reply: Pathfinding for trading route not working as expected - #2 by ReachSouth

In the map editor I cannot reproduce the bug. There trade routes between islands that are connected with a bridge do work.

Pathfinding for the trade carts should find the most distant market even if bridges are involved.

At this state both bridges can be crossed by land units: 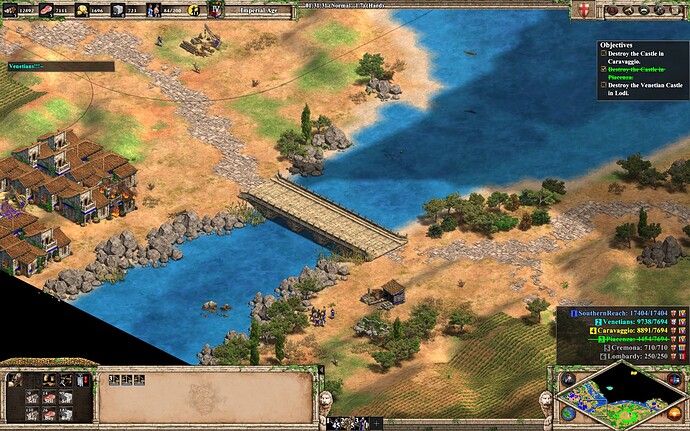 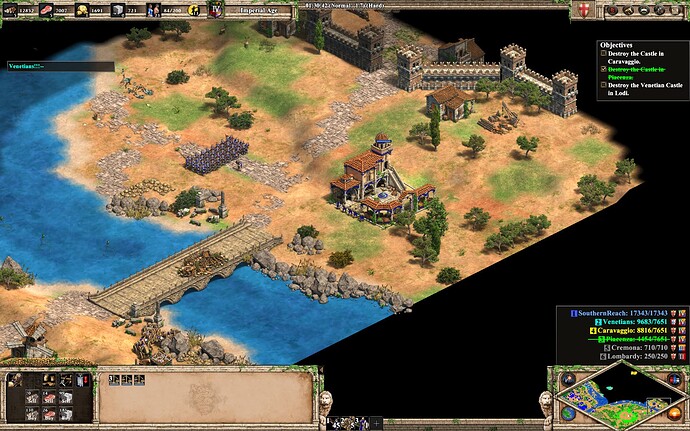 But the AI chooses to do the trade only between markets B and X providing only 4 gold in this case: 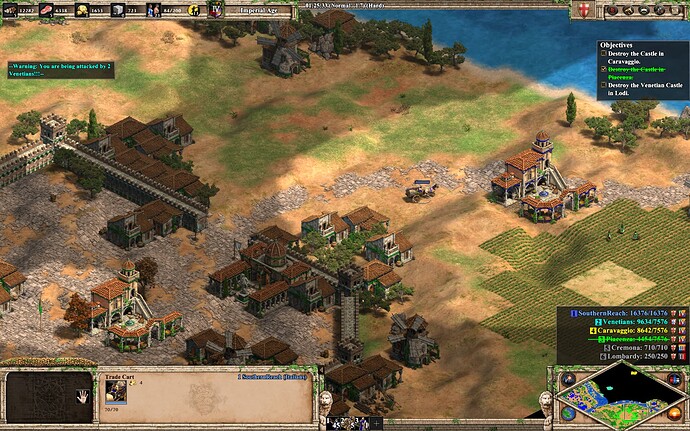 For the sake of completness: At the beginning of the scenario the bridges are completly barricaded: 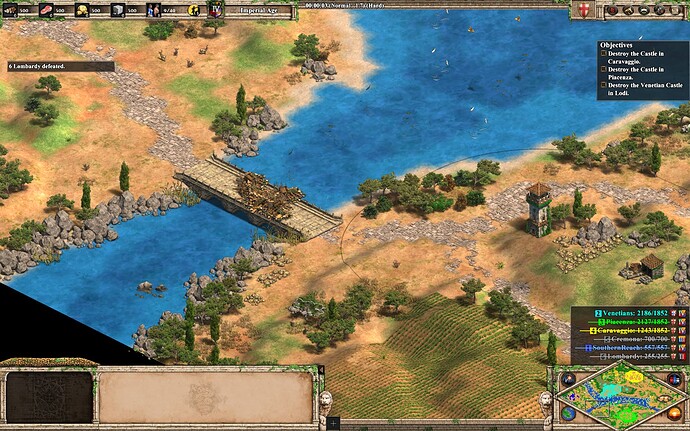 Hmm, I guess my assumption about the barricaded bridges is wrong. In the 5th misson of Sforza I have the same problem. But here the bridges are passable from the beginning.

A and B are my markets. X is the market of green. The AI decides to use the trading route X-A instead of X-B: 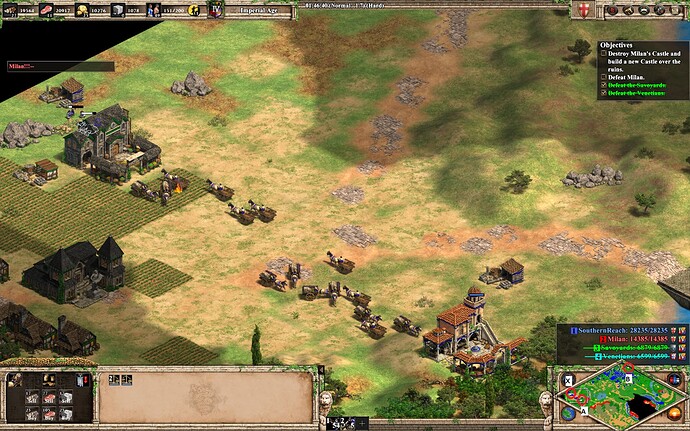 Thank you for your detailed report, we are now tracking this issue

we are not tracking this issue

Oh my twice in a day I should get more sleep