Person using an exploit to have unlimited resource

In this game I will face two people using bugs to get unlimited resources. 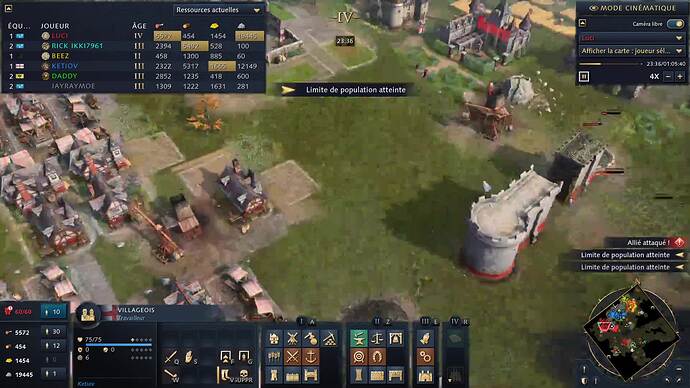 Visit this link to play the video: 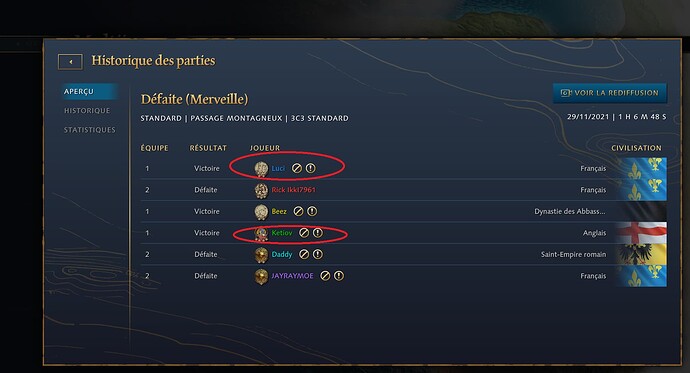 Yeah, almost everybody is using exploits now. See the stone exploit. Game is bye bye. Thanks for nothing, Relic.

Yep! The infamous court architects exploit. If Relic isn’t hotfixing this, at least they should crackdown on people abusing this exploit by banning them from online matches for a time.

This.
I was top 2 in 3v3 for a few days now but, especially after irresponsible platforming of tutorials by ppl like age of noob, bug usage goes absolutely viral.
There were first reports of this bug in this forum a week ago, but today (1 day after these YT tutorials) nearly every 4v4 I get into has such bug abusers, even in 1200-1700 ELO.

Yeah… I have been on hiatus for the last week. Playing planet coaster and even going back to SC2. The sheer amount of exploits and HRE bugs is just damning to the game. This game needs a serious patch more than ever.

Don’t even bother, they dont give a ■■■■. Cashgrab

What kind of language is that. Where is the gratitude for Microsoft allowing you to beta test their software for just $100

This needed to be fixed yesterday absolutely horrible. How this even passed Beta and In house testing is beyond me. Generally the game is great but this and Rus relic Bug needs to be fixed.

I feel for you all. If this is something you are seeing a lot, contact support and report this as much as you can.