Played explored, map was explored as grass, but the terrain was snow

I played on explored map, and it was explored as grassy terrain, but when scouting, it was revealing terrain as snow: 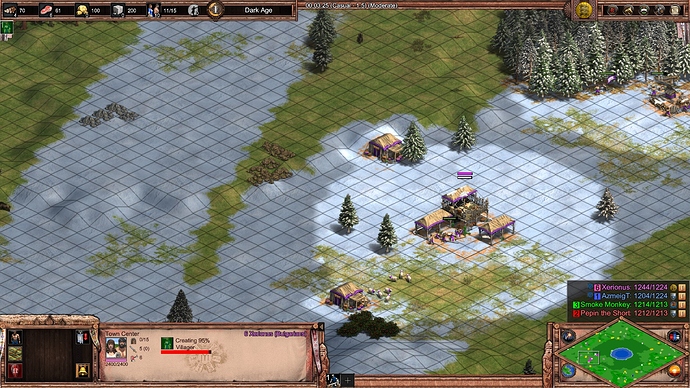 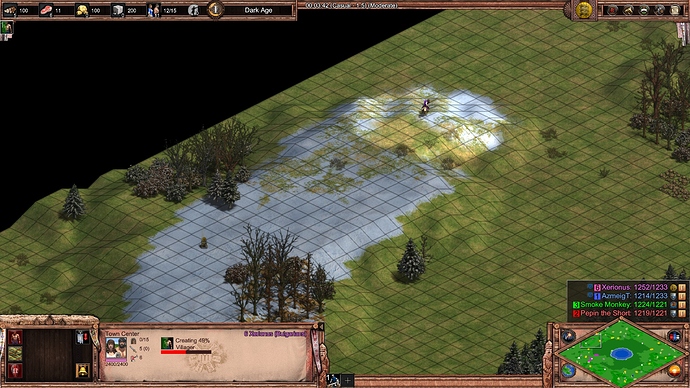 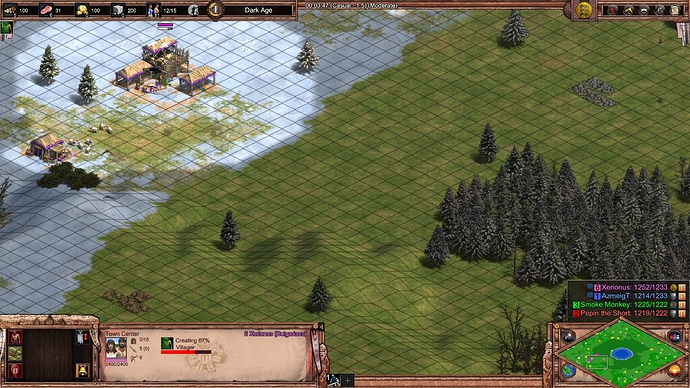 This happened to me on ice. Really sucked, since you can’t place buildings on ice - had to explore everything again.

Far out. I was annoyed ~18.5 years ago when they decided to make snow green on the minimap, but this is ridiculous. AND I wouldn’t be surprised if this was related to what we’ve been seeing with the edges of the fog appearing as green even on snow or desert tilesets. Madness.

And also yes, ice levels are incredibly annoying BECAUSE of the random patches of ice that were not there despite the map being explored