@ahioz9426 is it possible to add a fire effect on the Mangonel, Trebuchet, Springald projectiles? It will be something similar to AOE2 siege weapons that throws fire - incendiary stone bullets or arrow etc from siege units.

@ahioz9426 what about this weapon, which weapon is that too? thank you very much.

This is the melee weapon model of the Chinese knight.

It can be realized, because I have seen this kind of mod in my impression, but I don’t remember which one it is, and I don’t know how to operate it.

They said we can customize the unit models very soon.

Can you describe in detail what it means to customize the unit models?
Can the model be modified through 3D software, or do they add a special function / window to modify the model, which can be changed at will like the skin of other games?
I always hope to easily change the parts of the unit model, such as helmet, clothes, shoes, arrow bag, shield, mount and so on.

Chinese scouts also have a sword with a unique appearance.

It should be nice if we can add a logo on units and buildings and ships’ the shields, flags, badges etc. We should bring up this to developers really.

If AOE4 developers provide a way about how to remodel the skins / models of the units with 3D Software, it will be really nice concept.

I really want new civilizations like Turks etc too. As historical, it will provide a vast gameplay in every meaning from Middle Asia to Anatolia, North Africa, Middle East, Balkans, Black Sea, Europe etc all regions. Thus, I really wonder how will they describe and implant the Turks Civilization in AOE4.

Add some pictures, which may help your mod some inspiration. 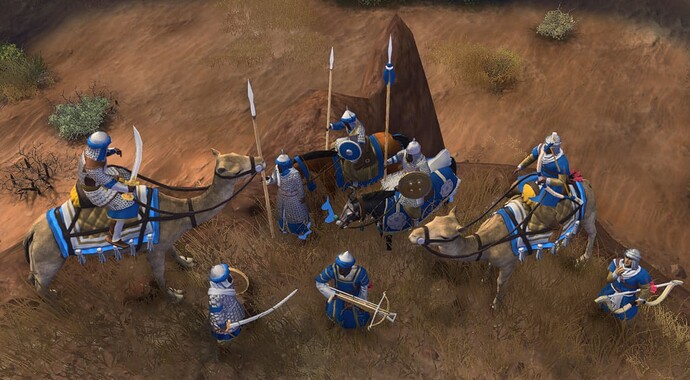 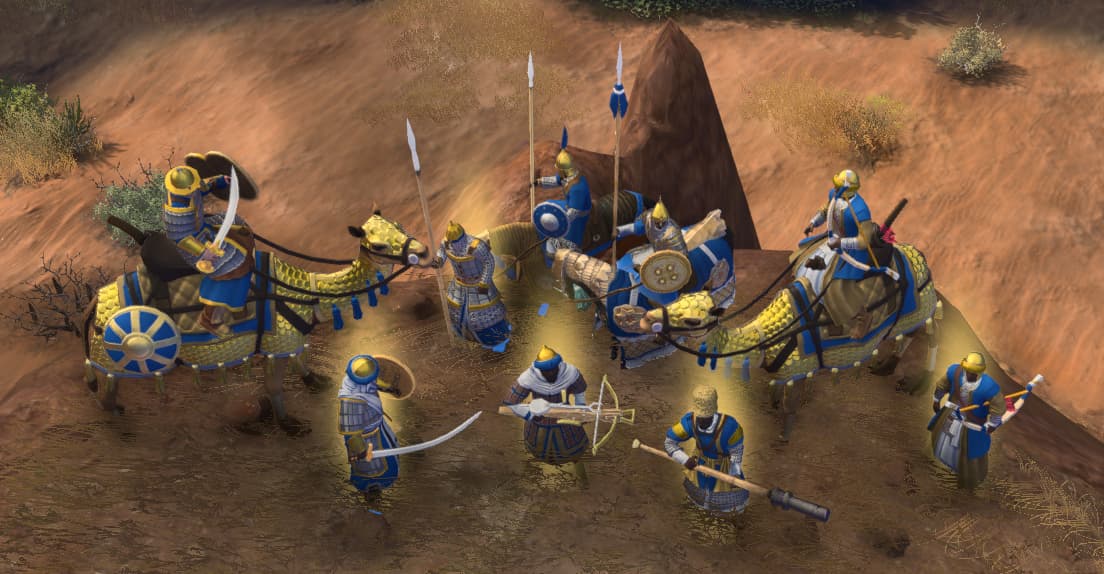 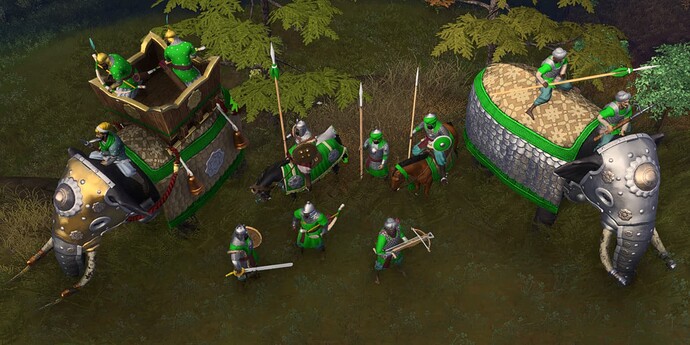 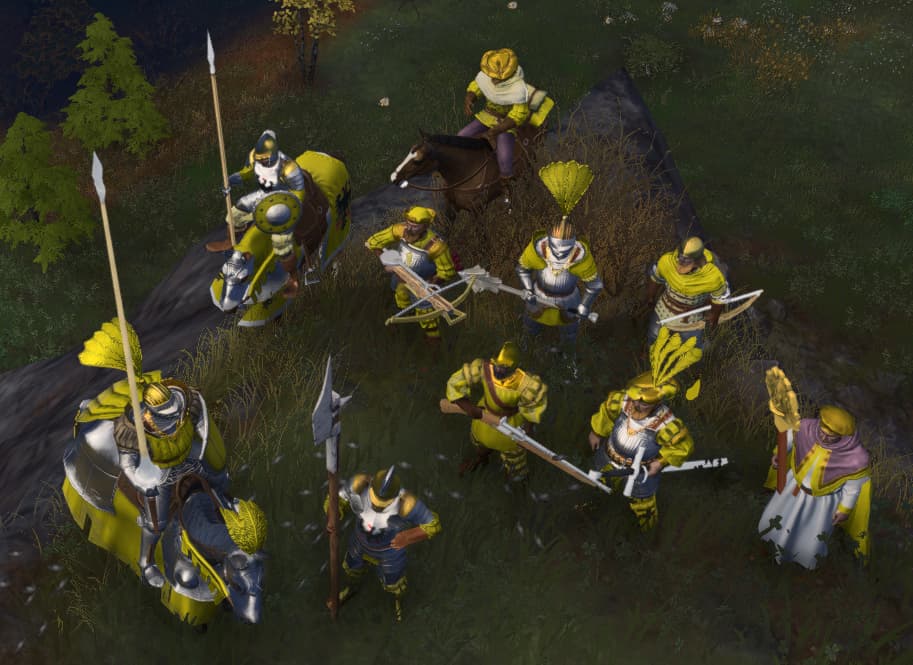 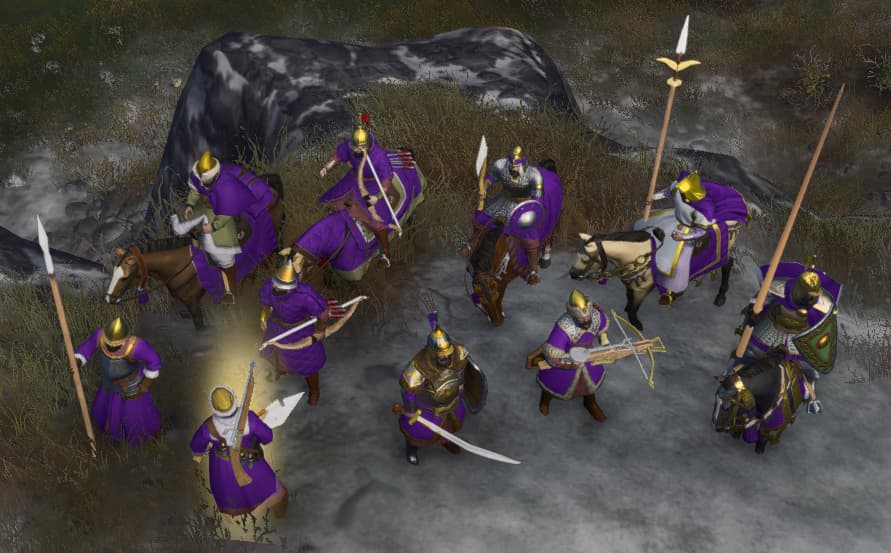 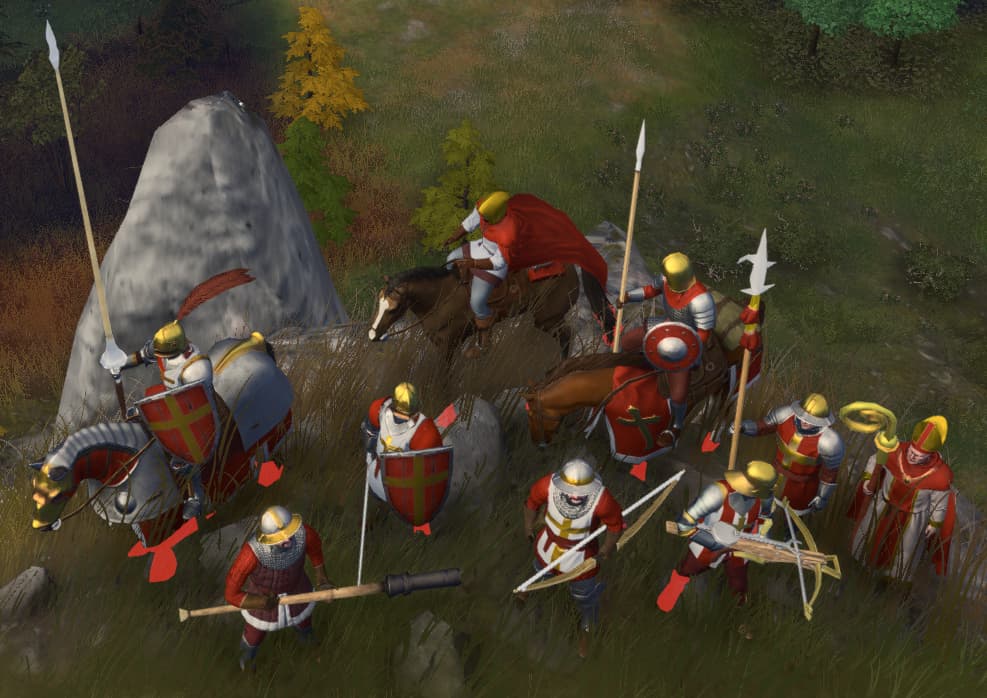 you are the best^^. these pictures helped me a lot 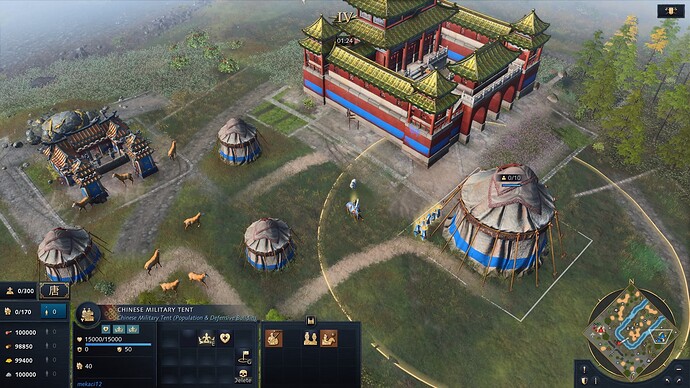 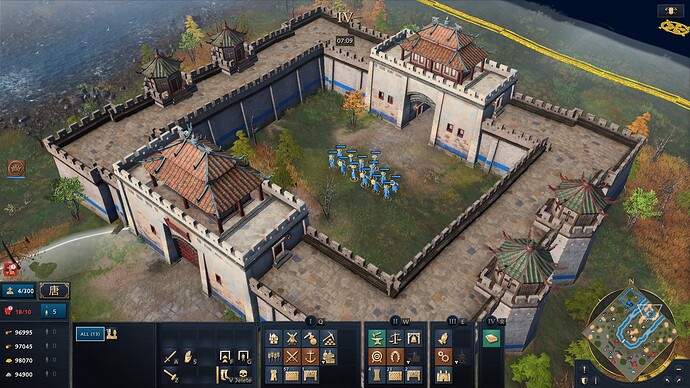 I have finished the Chinese Civilization today and I updated the mod in the game too. I wanted to share it with you too.

I have applied The Great Wall to Chinese Civilization. However, there is a small problem; because of the game mechanic for this wall while it is applied to Campaign only. It is not flexible like the normal walls we build. You need to make a SQUARE concept like a fortress or a straight line.

The Great Wall is really nice and big. Thus, I increased the HP, cost and build times for these objects.

After that I wanted to use normal Chinese Walls via Chinese Wood walls / bastion / gate which I repeated what I had done for Russian Civilization to make Russian Civilization to have stone walls. However, I realized something while doing lots of testing. When you change your wall concept to The Great Wall, the stone wall bastions and wood bastions are using the same bastion parent data model, so I couldn’t add that flexible Chinese Stone Wall Bastion to wood based bastion model exchange.

At my mod thread in the AOE4, I had explained the problems I experienced while applying this Great Wall, it seems like developers made some small limitations. Once you get used to this Wall construction method, it is quite fun to build the Great Wall. Your defense siege experience become totally different in the gameplay really^^.

I wanted to add Kiev Walls to Russians; instead of west style; but some models are hidden that content editor doesn’t let you build, it is same for Wolf Monument etc too

Maybe this can only be realized by the official. Can I quote this picture you sent?

As I explained above too. If it is not a perfect square or straight line, the corner bastions’ visual effect becomes weird which it doesn’t do the exact thing the normal walls - bastions do for connecting walls to different bastions. 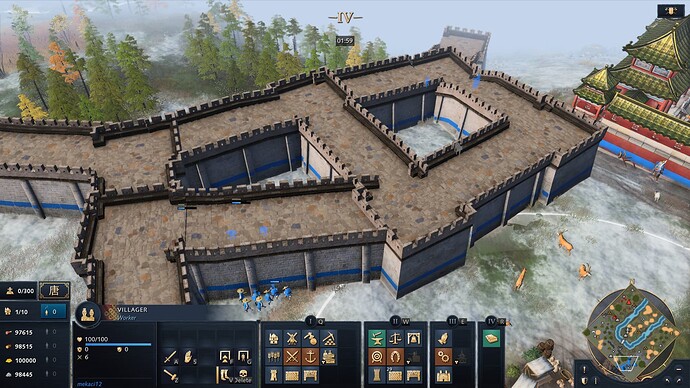 I hope that AOE4 developers will fix this problem really. I still enjoyed to do the a perfect square to make my city to be protect like the old times in the history, but still the above 2nd picture looks weird. Great Wall Bastion connections to different nodes should be same as the normal wall - bastion feature to fix this issue automatically. I feel like that I found the bug of the game really. A similar different version happens for Kiev Walls - Bastion - Gate too while applying on the actual gameplay.

This is Kiev Wall and it is quite cool looking too: 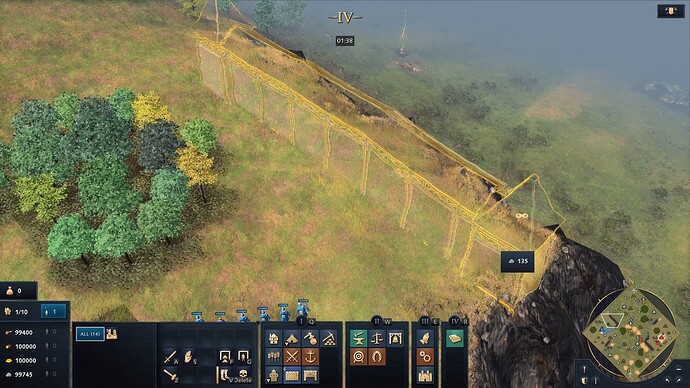 However, when you complete the construction, nothing appears

However, in the campaign it appears. It is just weird really.

AOE4 developers should fix these problems really. I am doing lots of data mining, testing, or trying to add new features; but these kind of problems are limiting me a lot in the Content Editor.

This model is indeed more characteristic of Rus, but this roof may affect the selection of units. Of course, your suggestion is definitely worth letting the production team know.

@ahioz9426 I have finished the Abbasid Dynasty too now. I have added really cool new units.

Please go to my mod thread to look at the pictures I shared. You are going to love these new units.
Civilization Conquest Mod

I have updated the mod today, you can access and play it in the game now.

@ahioz9426 Do you know how to make the arrows to stay on the ground a little more longer?

That’s, I don’t know what to do with that.