The argument for camel units have a bonus against horse units is because camel’s smell disorients horses, fair enough. But elephants don’t give a F about camel’s smells, why do they receive bonus damage from camels units? Camel units also receive bonus damage from themselves, do camel smell so bad that they disorient their own species? Why do camel archers do bonus damage against horse archers? Does being pierced by an arrow with the smell of a camel more deadly than a normal arrow if you’re riding a horse?

I CAN SMELL A CAMEL IN THIS LOGIC AND IT NEEDS TO BE FIXED.

whose argument is it that the reasons camels do bonus against cavalry is because of smell?
i have literally never heard this argument

“The smell of the camel, according to Herodotus, alarmed and disoriented horses, making camels an effective anti-cavalry weapon when employed by the Achaemenid Persians in the Battle of Thymbra.”

It’s a biological fact, not historical. Unless you’re telling me horses today don’t get disoriented by camel smell as much as they do 500 years ago. And last time I checked, camels are still mating each other despite their smell, and elephants still don’t give a F.

Of course I know the “it’s just the way it is” argument, I am pointing out the ridiculousness of it.

Of course I know the “it’s just the way it is” argument, I am pointing out the ridiculousness of it.

we have units that throw double-bladed axes and scimitars to attack
archers with unlimited arrows
and no one has to eat or sleep at any time during the game.

it’s a game, not a historical/reality simulator.

Supply of ammo is implied, so is eating or drinking, or going shopping in the market. There is an argument to be made that those things just go on in the background.

How do they go on in the background when your workers are working constantly? point is, game play and balance come before historical accuracy, and always have. that is why camels, just like every other anti cavalry unit, do bonus damage to elephants, which are considered cavalry for game purposes. the bonus that camels have against elephants is relatively small, especially compared to other units.

Because one “game year” (e.g. if you build a wonder) is 5 seconds in game time. So you can see all the actions as representation of reality. So if a villager has been collecting wood constantly for 5 seconds, that represents the villager collecting wood for 1 year in aoe2 time, and that villager can eat, sleep, go to church, fall in love, write a novel during this 1 year.

One player has only 200 pop, so you can see each “unit” as an representation of multiple people as well.

Having said that, I’m not saying this is perfect logic, but a demonstration that it’s much logically defendable than camels doing bonus against elephants.

You still have not made a single argument why that makes sense, other than “it’s just the way it is for this game”.

Having said that, I’m not saying this is perfect logic, but a demonstration that it’s much logically defendable than camels doing bonus against elephants.

You still have not made a single argument why that makes sense, other than “it’s just the way it is for this game”.

Camels being taller than horses give the riders an advantage, atleast that’s how I imagine it. And historically, Elephants in the battle were easily spooked by noises and smells

every animal is afraid when it seems a new animal first time. Infact pigs and camels were often used to control an elephant.

horses in desert acclimatized with a camel doesn’t get repelled by it anymore.

Here’s why Camels do bonus damage to Elephants:

Someone’s going to read my post, and create a mod that edits all camel units to have little mice that ride on the Camel’s head. It’s a known fact that Elephants are afraid of mice, so having one in plain sight of the elephant will certainly set it at a disadvantage.

Problem solved. Modders, I believe in you. 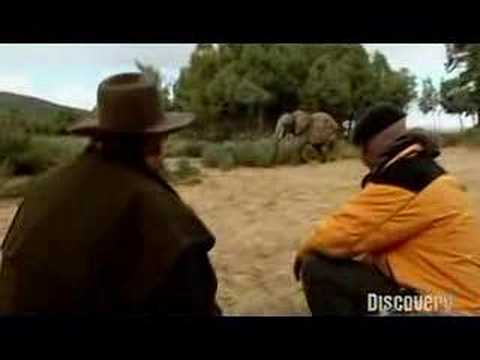 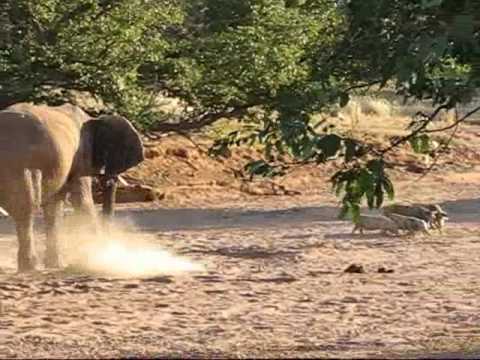 Not afraid of piggies though.

Elephants are afraid of swarms of mice, not a single mouse, and the pigs that were used against them effectively, were set on fire.

Because, like all mammals (and most other animals), elephants are smart enough to understand that Fire = Bad.
Fire running around on all fours and in packs? Act of God or act of Man! Both of which the elephants is also clever enough to know it can only be bad for it.

guys, can we please stop stampeding all over my joke, it was supposed to be funny. >:

I am sorry. It seems to me, we all just charged into it.

Gotta have to trunk this one up!

To answers all of the OP’s questions:
Why camels get bonus against eles: so that they don’t lose even more badly than they already do.

Why camels get bonus against themselves: they have high HP but very low attack, so I suppose without the bonus camels would take ages killing each other.

Why camel archers deal bonus damage to cav archers: cuz they wanted to transfer the gameplay of the camel to a ranged unit.

Tl;dr: just AoE things, you start from a somewhat historical basis and then you make decisions based on the gameplay.

NEEDS TO BE FIXED

No. The logic of the camels is “some civ will have a counter to cavarly who can keep up the pace with them and not be overrun like pikes”. That’s it, nothing to do with smell. Since eles are a cavarly unit they get countered as well.
Camel archers are a nice unit with a cool bonus against cavarly archers. The units is good but not broken, no need to fix it.

It’s a game: gameplay and balance >>> everything else, especially historical accuracy and realism based on smell