Pros seem to think Hand Canons are too weak to use 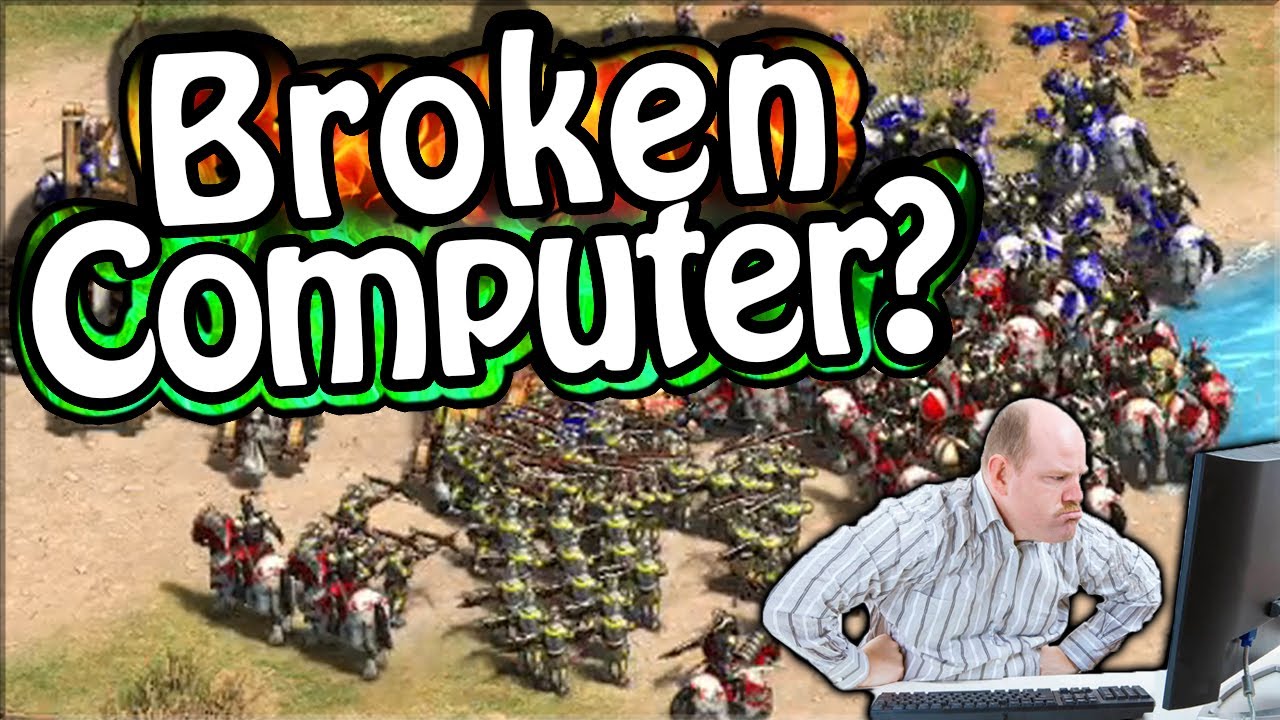 In this game, PRAYs, with Italians, was facing against Paladin + Rattan archers. This should be a situation where HC shine. Paladin and Rattan archers have high PA, and Italians have 20% discounted HC. All HC upgrades had been researched by PRAYS (chemistry and the armour updgrades).

Against Rattan archers Arbs do almost no damage, whilst HC deal about half their normal damage (7 against a FU Rattan compared with 13 against a FH Arbalest).

Again, this should have been a situation where Hand Canons shine.

No HC were made.
Instead the Italian player made arbalests and skirms. (And won BTW)

Everyone has known for years, that HCs are a waste of resources. Even Crossbows with Bracer are a better investment, specially against “Barracks units”, which some still insist HCs are good against.

Hand cannons are terrible against Rattan Archers, namely because of their slower fire rate. It seems like they’d do a lot of damage, and while they do a bit more than your average archer unit, they simply lose extremely hard against Rattan. It gets worse when you consider the Paladins being present.

In reality, if you had to make a ranged unit as Italians, you’re making Genoese to deal with the Paladins and hoping your ally has a strong siege tree to complement it.

Everyone has known for years, that HCs are a waste of resources.

They aren’t a waste of resources when you’ve decidedly not teched your archers. Having to get the attack techs at the blacksmith first is a major draw on the archer transition. Missing the range from the techs is a huge functionality draw which the HC never suffers.

They’re a niche option and while they could be slightly better in their niche, they aren’t useless.

EDIT: I really should have mentioned the long attack delay and the lower range as all reasons why Rattans shred HC. Reality speaking, even if all those things were negated like you’d have in a scenario mode firing line, Rattans still clean house, so I omitted it.

True. Not even counter vs Huskarls and Mayan Eagles.

They aren’t a waste of resources when you’ve decidedly not teched your archers.

Even then they still are, since all HCs are useful for is killing Halbs, which Elite Skirms can do much cheaper.
There is no situation where you would prefer HCs to Crossbows or Arbalests, or even to Cavalry Archers.

Even then they still are, since all HCs are useful for is killing Halbs,

Then tell Viper he’s played every game of Portuguese on Arena wrong by skipping his archer techs and rolling straight into HC + BBC with Arquebus.

You say these things and I regret to inform you that you are wrong.

Portuguese have Arquebus, which makes HCs much better than normal, and it allows him to ignore Archers and their many upgrades.

Still, even as Ports, Lategame Arbs + BBC will shread a mirror match with HCs + BBC.

There is no situation where you would prefer HCs to Crossbows or Arbalests, or even to Cavalry Archers.

Except for civs such as Franks, Lithuanians, Teutons etc. They have to use HC to kill halbs due to the lack of good archers or skirms option.
I don’t think these civs should be better at killing halbs.

You want to provide all these blanket statements about how bad the HC is, and I give you an example of a specific circumstance where HC is considered to be a good option, and now you’re going to backpedal? Or are you going to be reasonable, concede that the unit might have it’s distinct purposes, and stick to a more defensible argument of “It should be better?” I’d recommend the second option. The HC is not useless and the exaggeration doesn’t help your position.

Franks get Throwing Axemen, which fully replace HCs.
Teutons get super armoured Infantry and Cavalry, their Paladins crush Halbs.
Lithuanians get Super Skirms, which already have bonus damage vs Halbs.

There is no civ that needs the HC, from either of those you presented.
Those civs already are good at killing Halbs.

they’re okay in small fights, but there aren’t any real maps where imperial age will be about small fights. maybe on an artificial map like arena they’ll find a place, but the days of 75 pop limit are long gone

also the unit they’re supposed to be good against (infantry) is not really used until 200 pop, so that makes them even more useless

Even the Infantry units that are regularly used (Huskarls, Eagle Warriors, Malay 2-Handers…) have nothing to fear from HCs. HCs do a very poor job at countering them altogether.

They are just way too squishy and slow and gold intensive and inaccurate for what they do. I think one of those needs to change at least. Give them 50 HP for starters. Then if still bad give them a total of 2 melee armor (+1) and 1.0 speed. Then if still bad increase their accuracy.

So far they have the same issue than the CA, they fire again after moving at almost 3 steps, so anything getting close to them will kill’em, losing to any other ranged unit hasn’t changed, the issue is that they are not as effective vs infantry like they were before and even less vs cavalry, the unit is so expensive and weak at the same time, i think if it was removed from the game no one would notice it lol