Can someone pls explain to me how can I see balance changes in PUP?

It seems Burgundians Vineyards got nerfed, and thanks God the Sicilian TB was changed.

Great change the sicilians TB, and it’s proof that devs really DO read our suggestions here on the forum.

The LS and supplies changes are good too. The viets chatras buff is ok, but it won’t changes much…

The viets chatras buff is ok, but it won’t changes much…

At least now they can properly tank that extra halb hit since they were the only Elephants that needed 5 to kill halbs (except teutons).

Burgundian Vineyards Change is awkward. With 60 farmers it takes 5 minutes to pay off the gold investment and afterwards you have a trickle of 1 g / sec…
They could at least have increased the trickle a bit.
And this is a castle age tech… totally useless in castle now.

Fighting buffs for elephants… I already told like 20 times: Eles don’t need any fighting buffs. They fight insanely strong, their problem is their bad utility and easy to counter-ability. Give elephants a utility tool that scales with elo like a speed charge when ordered to attack an enemy unit that needs to reload.
They already buffed malay and burmese eles this wrong way. But this kind of buff actually is completely of target for eles.

Supplies and LS cost reduction are ok, but I would have liked to see a militia line vs building damage buff instead, give them this speciality and the militia line is completely fine.

What I really dislike is punishment for leaving. Please devs accept that there are these people out there, just give them what they want. Don’t force people to play what they don’t want to play - that’s the completely wrong approach.

And please give us old arabia back, that’s the most important thing!

Arabia got quite some changes aswell. I generated some maps and I could notice these changes

Still an aggressive version of arabia, definitely way better than the current arabia and than the old arabia.

An example of the new arabia at the PUP.

They should reduce the cost of vineyards 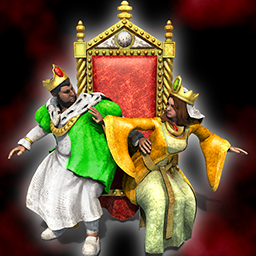 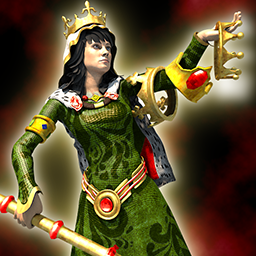 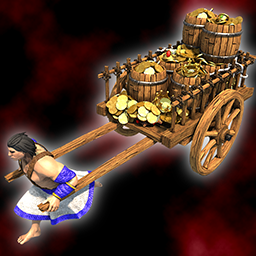 I generated some maps, looks like we are back to normal arabia

A bit small though this upgrade. I was expecting more changes, especially on new civs.

I guess they are waiting for win percentages to stabilise before buffing or nerfing them.

Maybe, or most likely are waiting to see the end of redbull wololo 5.

But still, while all changes are good, it’s underwhelming…

I’m not sure if a tournament would be relevant by itself. Unless someone uses a really OP unorthodox strategy like an AOK teutonic douche. Plus this is not a released version yet, so not disturbing the tournament wouldn’t be an issue anyway.

It still matters, both to see the balance at high level, and to see the opinions that the fan base have when watching it.

An example of the new arabia at the PUP.

Thank god! That’s all I care about atm.

Thanks devs. Please no more of these shenanigans and props to revert that change.

That militia line buff is excellent