I lost my Inter of Milan football shirt. I must to find it!

You are called Jim in the discord, right? 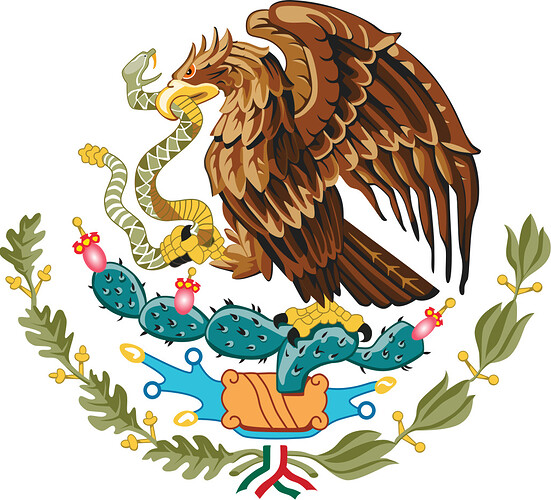 Is that a plague doctor?

I dont think, it rather looks like a farmer or some kind of gatherer, etc. I see a man with black tunic like a priest, just with a black hat like farmer, i dont see the mask of the pague doctor, i just see a farmer

One question… why so many achievements for just one civ?

If there was another civ coming they would had announced. It has zero sense to hide it, you want all the hype and max sales with your product. Now it also have 0 sense to give a free civ DLC (Morocco) with only the playerbase that AoE III has.

Yes, in Argentina, Paraguay and Uruguay it is called mate…the funny thing is that when the English see an Argentine drinking mate, they think he is smoking marijuana in a pot xd…

Btw, where does Carpincho come from? I think Capivara comes from tupi-guarani.

Mine when I played the demo of aoe 3 back in 2005, which had British and Spanish and was my first contact with the rts, then came the other age and the rest is history…

These Japanese who even steal the capybaras for their anime…xd

Bad person… I gave a collection of 30 games on cd to a friend of mine back in 2011 because he wanted games to install and he never returned them to me (less after 2013, who no longer joined me for a whole theme with a girl)…

They teased “new civilization” (singular) in the previous patch notes so it’s unlikely more than 1 civ.
Or surprise me.

The Red shirt volunteers would be the bersaglieri…

Maybe they are random units…

Question not suspicious, will it have revolutions?