That’s a good question, but the bigger question for me is what revolutions it would have.

I don’t think the developers can answer such a specific question about the next civilization.

We too call mate here in brazil, but chimarrão is also used

That’s actually the Cathedral of Florence. 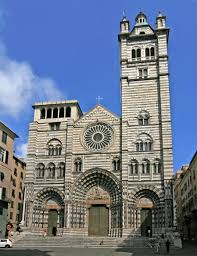 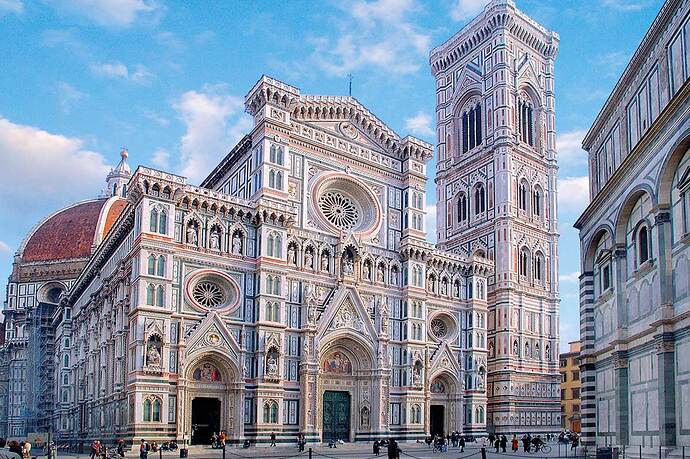 No, they wouldn’t… Bersaglieri and redshirts are two very diffferent things

It would be nice to see Minor Nations on European maps that would not have a chance to become full-fledged civs or revolutions, e.g. Silesians, Basques, Bosnians, Laplanders and Albanians.

Is there any word on when more information will be announced ?

They said there would be new information “very soon”.

The Swedes: hey that offends old…oh my torp fell…

Yes, banks are not houses because they do not generate population capacity…

Would be cool. I also want Asian minor civs that are ethnicies instead of only regilious movements. Like Tatars, Ainus, Evenkhs, Bedouins, etc.

Yeah but we want to now that

Looking at the image I got some questions:
Have those trees and the ground textures been in the game before?
The trees look new to me, but maybe I’m wrong. A new terrain set would be a hint for new European maps.

European maps would mean new minor civilisations. Maybe some of the units we see on this screenshot are from those.

Also there are 25 new achievements. No way they are all just for Italy.
They could for old stuff though, who knows.

They look as olives to me, good point, nobody cared about that!!

Interesting points! I feel that we’ll enjoy new maps and minor civs for sure! Fingers crossed

Yes, but I imagine that by contract they cannot tell us important information.

I think the developers could tell us if Italy has revolutions, but I think if they tell us what they are they could get in trouble.

It may be that creative licenses were taken, there is still the doubt of whether the fishing boats will have settlers on them…

A dollar out there… and I think you can play it in the cloud too, so the hardware would not be a problem either…

I’ll just ignore the fact that the Merrimack is nowhere near long enough to block the Suez Canal.