Quality of the original

Well not necisarrily quality, but I kind of miss the fact that the devs dont “finish” new content in the sense of adding the history tabs like the other dlcs and vanilla.

I like to read once in a while the unit description and real history when I for a short time got nothing to do or wonder about a unit which is in the game. I dont know if they have it in main menu but the rest of the units have it available in game. Not to mention some US buildings have copied information about their closest relatives. Like the saloon being the same as tavern.

Also just as a side thing. I dont understand why the saloon was changed for a tavern. I thought they said because Europeans didnt really have saloons? Well that argument would be bs as in the enlighentment the saloon was the main gathering point of people in Europe. Not to mention the Europeans are colonies in game and the saloon therefor makes sense in the setting.

I always thought enlightenment conversations happened in coffee houses, or at least pubs and alcohol-establishments that weren’t wild west styled saloons. I liked the change to the tavern for that reason. Always thought the western saloons stuck like a sore thumb among other colonial architecture.

I wholeheartedly agree with everything else. A serious lack of polish pervades most parts of the game. The missing chunks in the history section makes me feel like they don’t care about history at all. Real pity.

Also just as a side thing. I dont understand why the saloon was changed for a tavern.

It is an obvious move to distance Euro civs from the Colonial theme, and it does not make sense to have Euro Saloons around, when you have a USA civ anyway, since it already implies the Euro civs are not supposed to “Age Up” into their colonial successors anymore.

Saloon, tavern, pub, etc. these words are not region-specific, but that in-game “saloon” model is definitely a wild west style.
That does not even apply to European colonies or early United States. 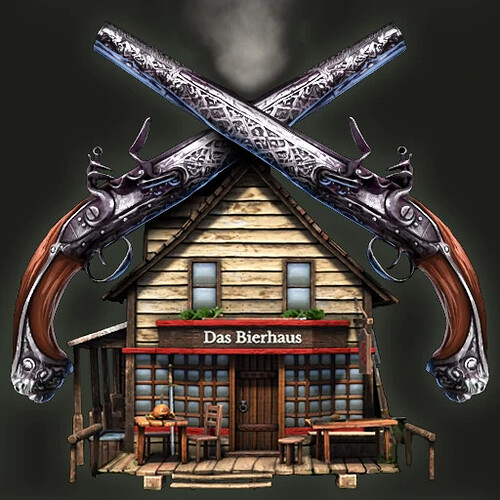 The Technology is called Folk Heroes, which is another effort in distancing Euro civs from Colonialism thematics.
Folk Hero tales and songs were extremely abundant in this timeframe, more so than in the Middle Ages. Most stories were heavily politicized, and a way to confront the social and political powers of the time, with examples from an exagerated past, with heroic elements.

It is one of the reasons why European Literature was so well developed in this timeframe, since it had a vast variety of themes and experienced writers, most of which had lived their own quasi-mythical adventures in the great amount of Wars the continent endured, or the voyages to the far off Indies, Africa or Americas. 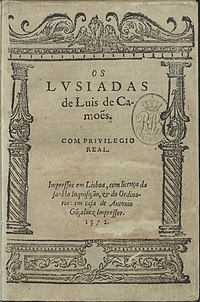 Os Lusíadas (Portuguese pronunciation: [uʒ luˈzi.ɐðɐʃ]), usually translated as The Lusiads, is a Portuguese epic poem written by Luís Vaz de Camões (c. 1524/5 – 1580) and first published in 1572. It is widely regarded as the most important work of Portuguese literature and is frequently compared to Virgil's Aeneid (1st c. BC). The work celebrates the discovery of a sea route to India by the Portuguese explorer Vasco da Gama (1469–1524). The ten cantos of the poem are in ottava rima and total 1

It has all the hallmarks of Homeric poetry, but geared to a 1500s setting.