ive downloaded the age of empires anthology, and am playing AOE3, just started story mode, and i keep on getting red balloons floating across the screen, is this normal or how do i get rid of them . thanks

I cant see a mod in the mod screen to turn them so I guess have to tolerate or not play the game until halloween is over. It REALLY sucks if you are playing as a red player in the game too

If it happened once in age 1 its fun and games but as it happens multiple times its just stupid and annoying? surely the devs who are trying to play a competetive game get annoyed by there own creations???

Lol ? Can i have a screenshot of this? XD

Yes, I am also seeing red balloons floating across the screen. Microsoft update??

Very disturbing in 1v1 to suddenly see these flashes of red in your town.

I agree, they are annoying AF! No mods, some kind of “celebration” BS. Have not found a way to remove them! If anyone does pls tell! 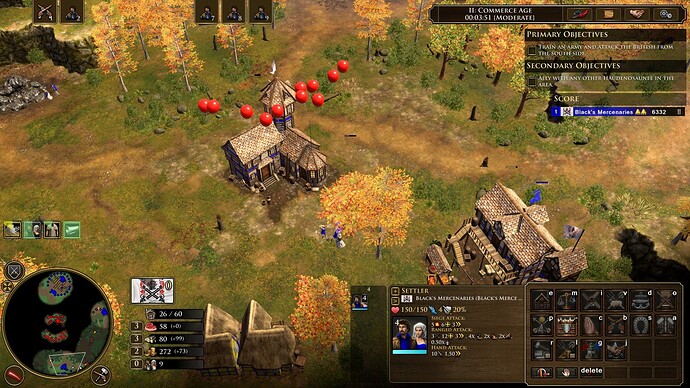 Loving the festivities tho… haha.

actually the ballons are what typically is birds.